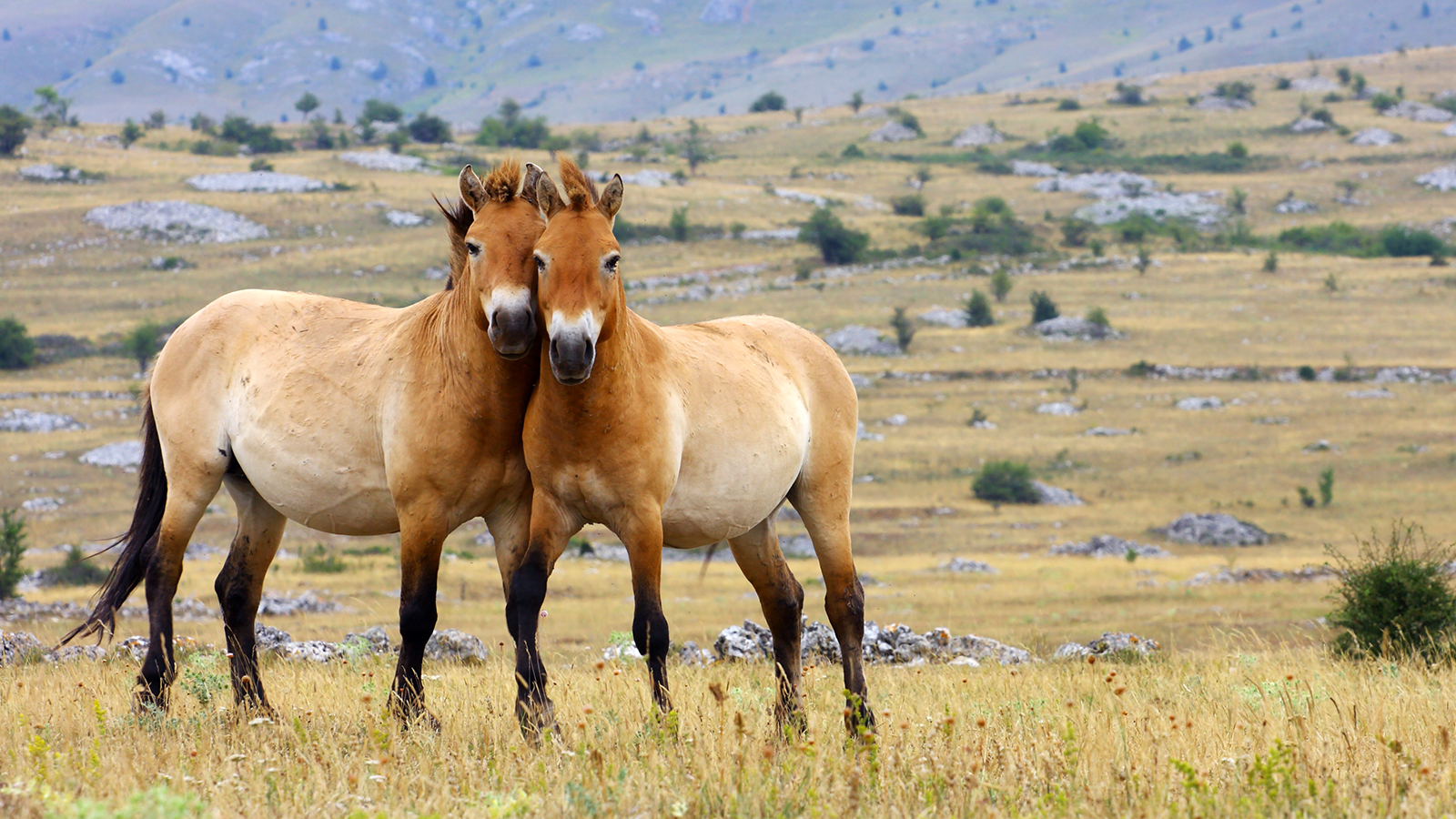 Captive breeding has helped preserve the last breed of wild horse on Earth, but it has also altered the Przewalksi horse’s gene pool.

From: The Christian Science Monitor
By: Corey Fedde 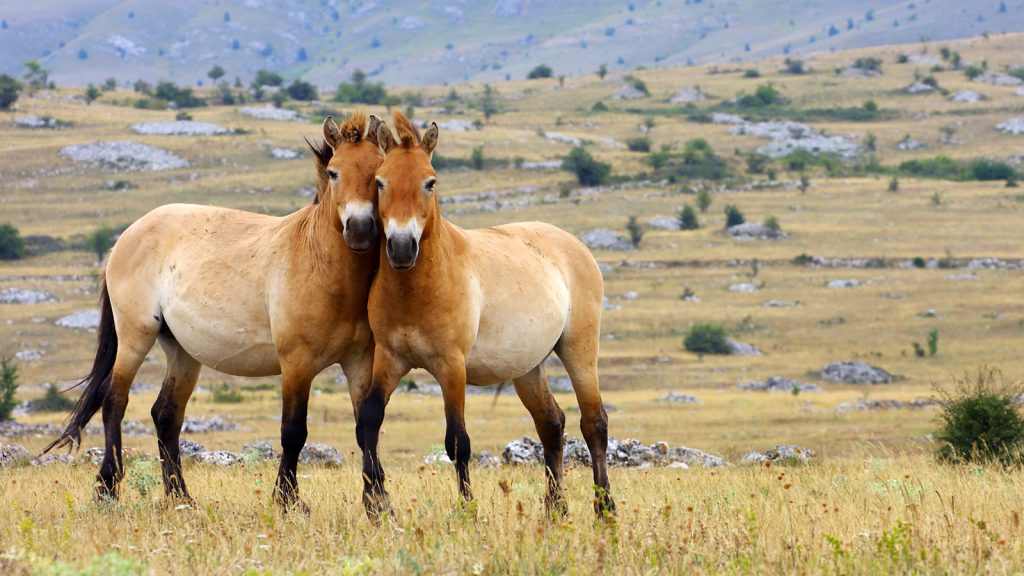 The world’s last wild horses, the Przewalksi’s horses, might help us understand the effect domestication has on a genomic scale.

Przewalksi’s horses, discovered in the 1870s in the Asian steppes, are the planet’s closest thing to wild horses. They faced extinction, but due to a committed conservation effort in the 1960s, more than 2,000 individuals remain. Most of them are living in reintroduction reserves.

A research team, including Ludovic Orlando of the University of Copenhagen’s Natural History Museum of Denmark, sequenced the complete genomes of eleven of the remaining wild horses and five historical, museum specimens. They compared them to the genomes of 28 domesticated horses. In this way the team is able to “assess the genetic impact of more than 100 years of captivity in what used to be a critically endangered animal,” as Dr. Orlando told Sci-News.