Why This Congresswoman Opposes Effort To End Horrifying Horse Abuse

Why This Congresswoman Opposes Effort To End Horrifying Horse Abuse 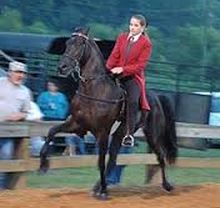 WASHINGTON — The cruel practice of “soring” championship gaited horses by wrapping their hooves in corrosive chemicals and then applying chains or bands to the wounds in order to create an artificially high-stepping gait came under heightened scrutiny this week in Congress.

Kentucky Republican Rep. Ed Whitfield has introduced a bill to strengthen the decades-old ban on soring gaited horses. So far, Whitfield has garnered 233 co-sponsors from both parties, a difficult task in the highly polarized House of Representatives. But at a hearing of the Energy and Commerce Committee on Wednesday, Whitfield’s bill was met with opposition from his fellow Republican, Tennessee Rep. Marsha Blackburn.

Warning: The footage at the top of this article contains images of animal abuse that may be upsetting to some.

Kentucky and Tennessee are home to the bulk of the industry for gaited show horses, in which breeds like the Tennessee Walking Horse are paraded around show rings for major prize money in intense competitions. To create the signature high-stepped gait, trainers often use heavy weights or painful chains on the horses’ hooves. What may look to the audience like a happy horse prancing is actually a horse flinching — the animal lifts its legs higher because putting them on the ground is painful. 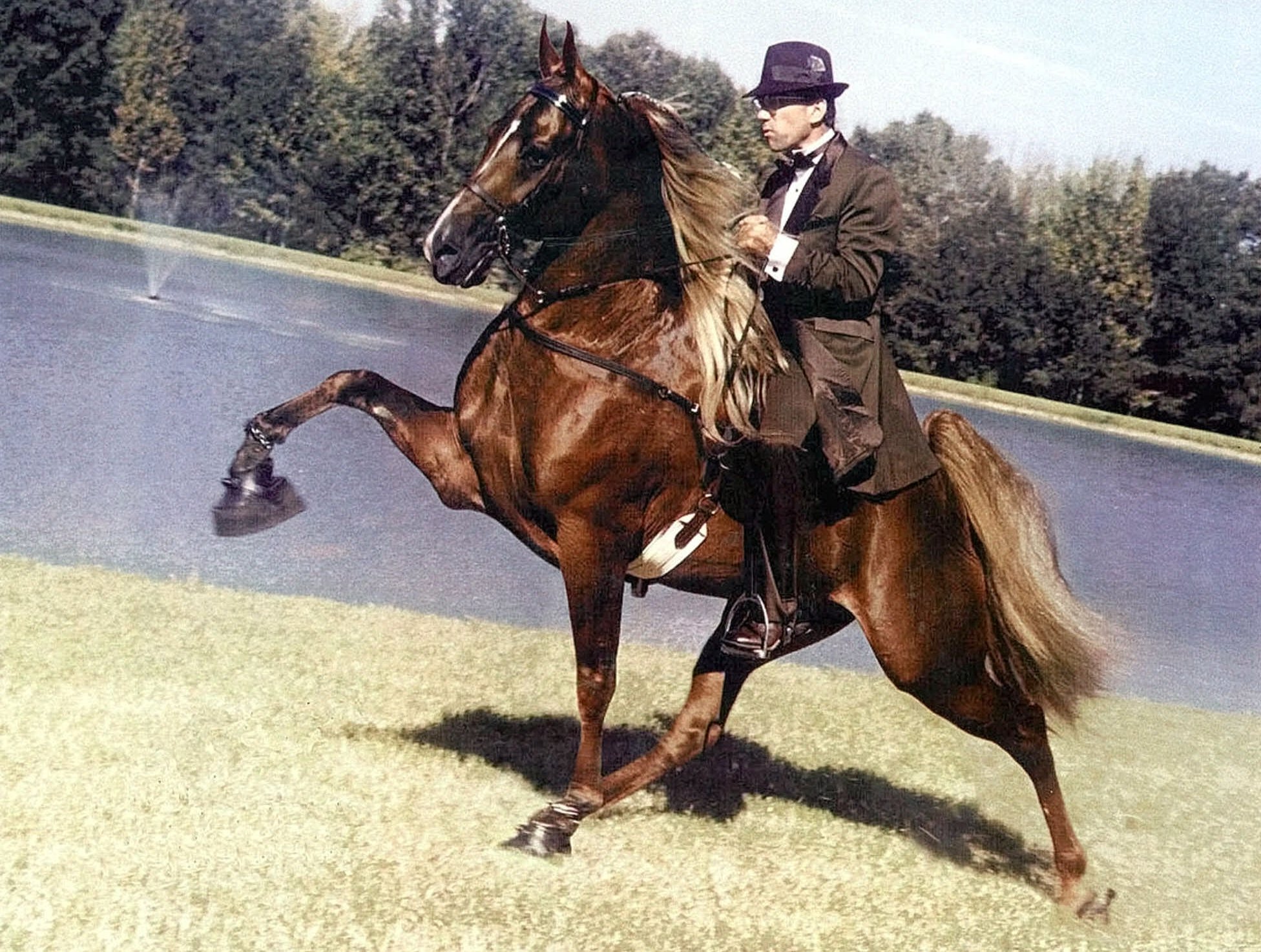 A Tennessee Walking Horse with chains and large, heavy weights attached to its hooves. Both would be banned under Whitfield’s legislation. (AP Photo/Courtesy Harrell Brawner, File)

Whitfield’s bill, called the Prevent All Soring Tactics (PAST) Act, would prohibit the use of any artificial tools to make horses hold their legs higher and stiffen maximum penalties for those who break existing Horse Protection Act statutes. It would also require that horse inspectors looking for soring be licensed by the USDA, and prohibit those with financial interests in the show industry from acting as inspectors. Tennessee Democratic Rep. Steve Cohen is also a leading sponsor of the bill.

Blackburn, who is vice chair of the subcommittee that held the hearing and one of the top Republican women in the House, spoke out against the bill. “This legislation brings excessive regulatory burdens on the walking horse industry and could potentially eliminate the entire industry and thus the entire breed,” Blackburn told the witnesses. The lawmaker argued that the show-horse industry’s compliance with the current ban on soring is around 97 percent, thereby making any tougher inspections unnecessary.