What Researchers Found in U.S. Ground Meat Products Will Completely Gross You Out

Habitat For Horses / breaking  / What Researchers Found in U.S. Ground Meat Products Will Completely Gross You Out
1

What Researchers Found in U.S. Ground Meat Products Will Completely Gross You Out 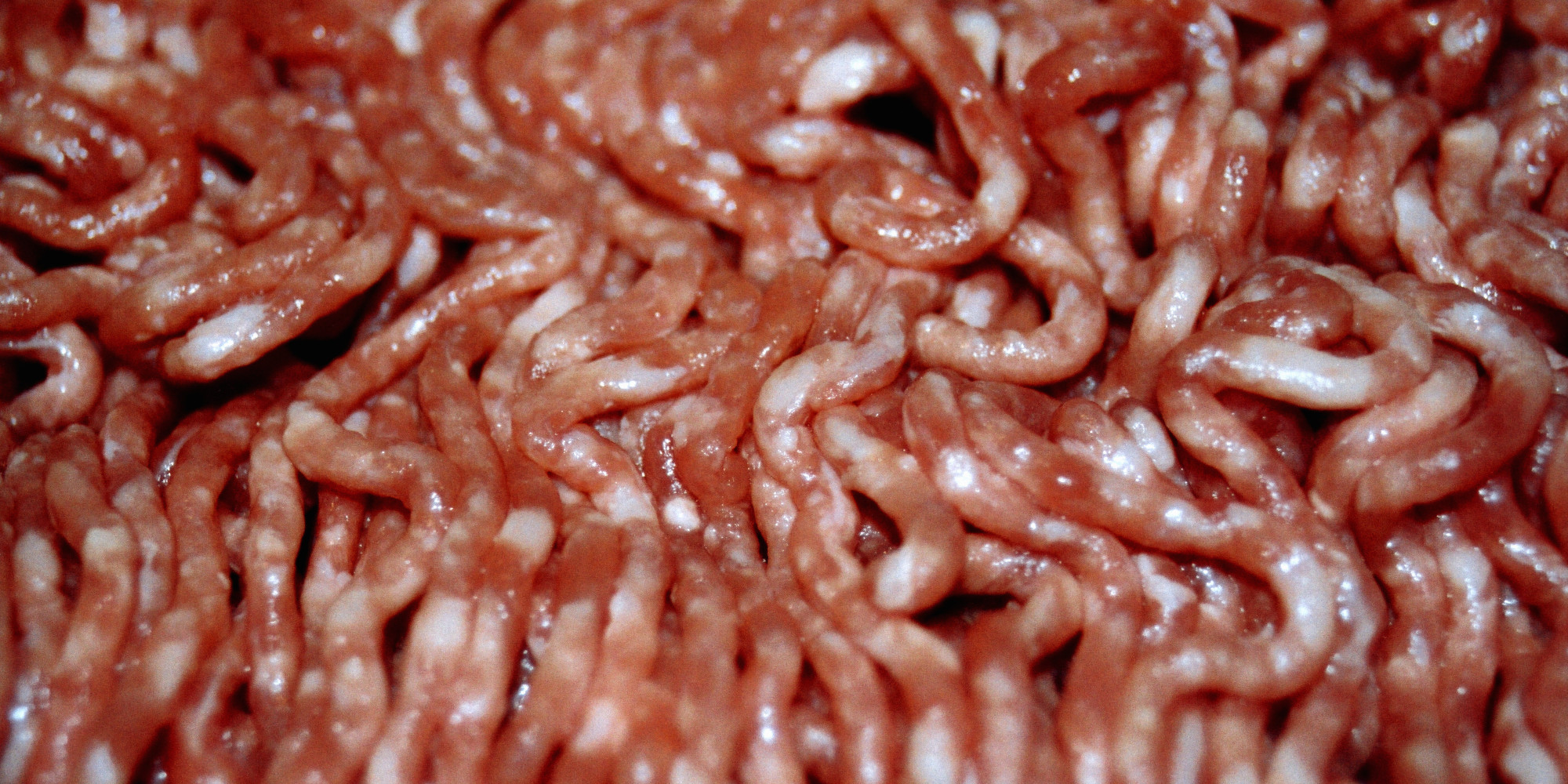 Other news sources are starting to pick up the story that there is horse meat mixed in US commercial ground beef. Do be careful if you go out there to research this on your own. There is an online link about a story of a Florida horse meat ring that the pdf is attached to has been hacked and will infect your computer if you attempt to download it. This is probably just a case of hackers who have nothing to do with this scandal using it to spread their virus.

Bigger news sources need to talk about this. Too many readers are wary of sources they do not know. They do not trust an academic paper. Horse meat in our ground beef is BIG news and needs to be exposed to all the public. Those who wish to make money off the flesh of these magnificent creatures would want nothing more than for Americans to be “Okay” with horse meat in their burgers. Their lobbies are spending money on our representatives to open horse slaughter plants here in the United States. Rather than rescue, rehabilitate and re-home abused horses as we do, these people would want to destroy them for profit. Beyond the ethical implications of this, the health reasons alone should create a public outcry. We would be exposing ourselves to carcinogens. No horse meat in American burgers. At least Woman’s Day is trying to spread the word. Kudos to them.

Before you bite down on that juicy burger hot off the grill, you may want to read this. According to two new surveys, researchers found that 20 percent of the ground meat sold in the U.S. contains a liiiitle bit more than what you thought you were purchasing. 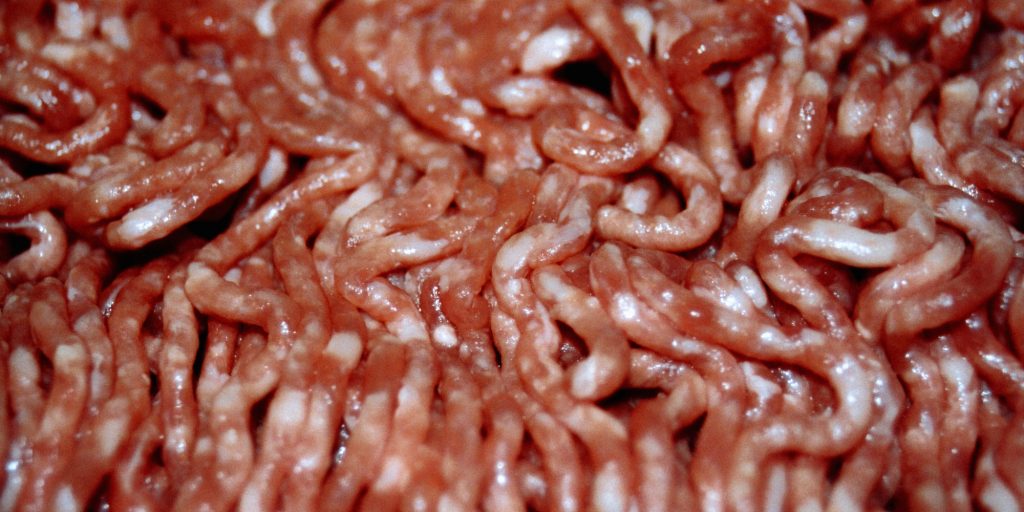 For example, in the ground meat study, researchers from the Chapman University Food Science program found that out of 48 analyzed samples, two contained horse meat. Which, if you didn’t know, is TOTALLY illegal in the U.S.

Also, out of the meat samples, the researchers discovered that ten of them were mislabeled. And it doesn’t end there. Of those ten mislabeled products, nine of them had additional animal meat added to them. That doesn’t mean they gave their consumers an extra heap of ground chuck. Instead, they gave their customers an extra heap of something much different, like game meat.