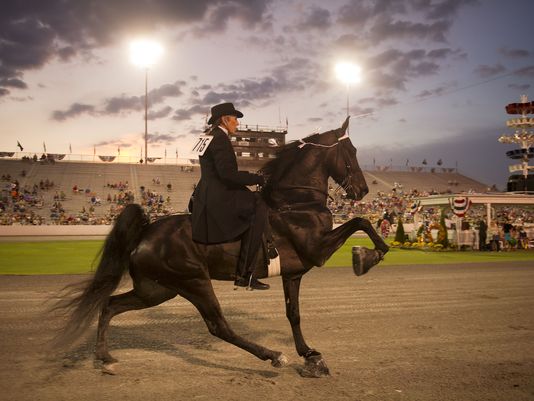 From: The Tennessean
By: Paul C Barton 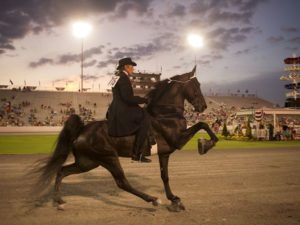 WASHINGTON – A study that many in the Tennessee Walking Horse industry cite as supporting their opposition to new federal anti-soring legislation came under severe criticism from the industry when it was the focal point of a federal court case in the 1980s.

Widely referred to as the “Auburn study” because it was performed at Auburn University from 1978 to 1982, it examined how special chains put on a walking horse’s lower legs and special wedges or pads put underneath the hooves affected the animals’ health.

It found that many of the practices of the industry, including putting heavy chains on the horses, clearly caused soring.

The American Horse Protection Association used the study as the basis for a 1984 lawsuit against the U.S. Department of Agriculture, arguing that the use of such “action devices” resulted in the soring of horses. The suit claimed that USDA was not taking needed actions under the 1970 Horse Protection Act to protect the animals from them.

Soring is the infliction of pain on a horse’s lower legs or hooves to make them want to step higher and perform the “Big Lick” gait.

The issue remains relevant with the fate of the proposed Prevent All Soring Tactics Act unresolved on Capitol Hill. The bill would outlaw such devices and greatly increase the number of federal inspectors at horse shows.

A federal judge in the U.S. District Court for the District of Columbia cited the Auburn study in a 1988 decision that called on USDA to implement regulations prohibiting the use of such devices on show horses.

The Auburn study also said, however, that chains of six ounces or less did not hurt horses. It took aim at the use of heavier chains, such as those weighing 10 or 14 ounces. The eventual federal regulations prohibited the larger chains but allowed the smaller ones.

Regardless, many in the walking horse industry fiercely opposed the ruling at the time, saying it would decimate a key part of the Tennessee economy. Veterinarians at the University of Tennessee issued statements making similar projections.

Papers filed in the 1980s case also reported the industry representatives as remarking “that the allowable weight of action devices could not be lowered and still retain the desired gait.”

Articles from Tennessee and national newspapers at the time quoted some in the walking horse industry as saying that taking away chains from horses was like “taking away high heels from women.”

But a quarter of a century later, in the debate over the PAST Act, the industry frequently cites the Auburn study as evidence that action devices do not hurt horses, pointing to federal regulations, implemented as a result of the case, that only allow use of chains of six ounces or less. 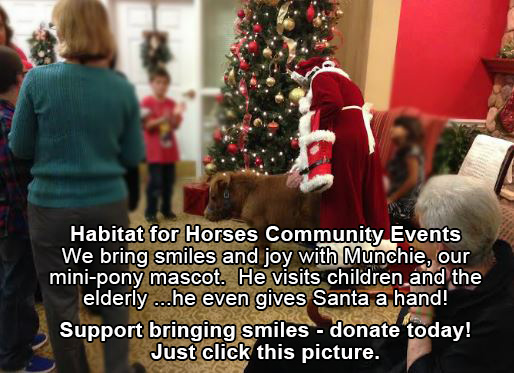