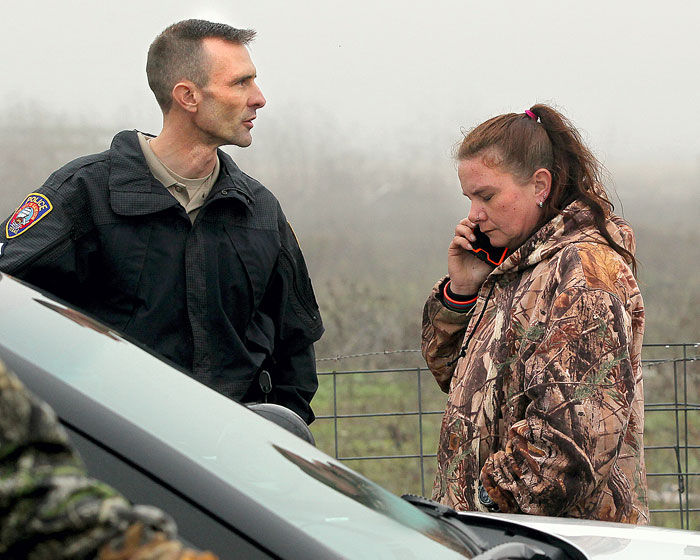 Unfortunately one of the 28 horses that Habitat for Horses was awarded by the courts yesterday has passed on over the Rainbow Bridge. Medical care had been given but too late for this one. Jerry Finch, Habitat for Horse’s President stayed along side until the last breath. For now we grieve. Tomorrow we will post a poem by Smokey Culver. Regarding the poem, Smokey said on Facebook “Ranch foreman Thom asked me to write a poem to tell a bit about what we deal with when losing one, in spite of all our efforts.” It is difficult for all of us – even those who attend these deaths on a regular basis – to deal with the experience. Each life is precious. ~ HfH

From: The Houston Chronicle 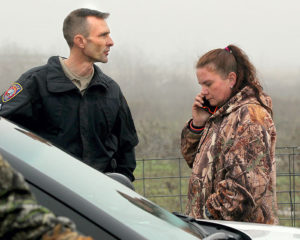 GALVESTON, Texas (AP) — A Southeast Texas woman who operates a riding business has given up ownership of more than two dozen horses seized in a neglect investigation.

The Galveston County Daily News (http://bit.ly/1yY7Qwm ) reports Terri Glenn did not fight to retain the animals.

A rescue group, Habitat for Horses, on Friday was granted custody of the 26 horses and two mules.

Glenn was ordered to pay about $7,000 for care of the animals since they were removed from her property on Jan. 21. Glenn, who owns S-n-G Horseback Riding, was arrested on a misdemeanor charge of cruelty to livestock animals.

Experts determined the animals were malnourished. Rescuers hope the horses and mules can recover and eventually be made available for adoption.