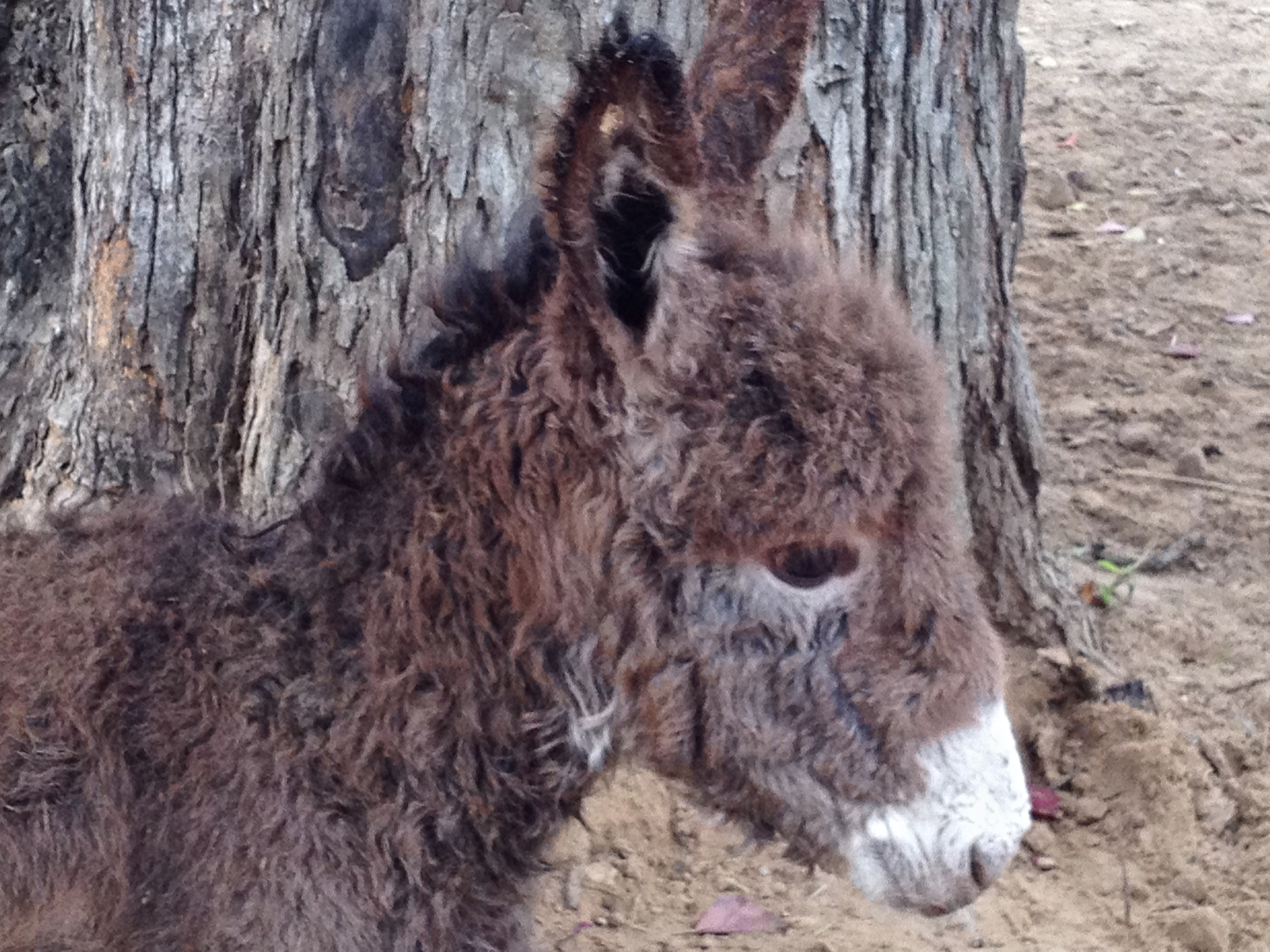 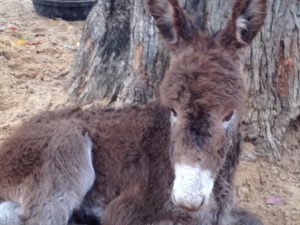 We pulled her from the pasture a few days ago for no reason other than she seemed to not be acting quite herself. She’d been at the ranch about six months, brought in from a seizure involving six other donkeys.

Sometimes, when the stalls are full, we just let them hang around the barn. They receive special attention and we have the time to really watch them. There was no physical indication that anything was wrong. We had no idea…

It was a warm night, the sky clear, silent….

Early this morning she brought her child into the world, born in the barn hallway because there was no room in the stalls.

The horses stood silent as he took his first steps….

A  little boy. We named him Joseph.

It reminds me of a story I heard somewhere…..