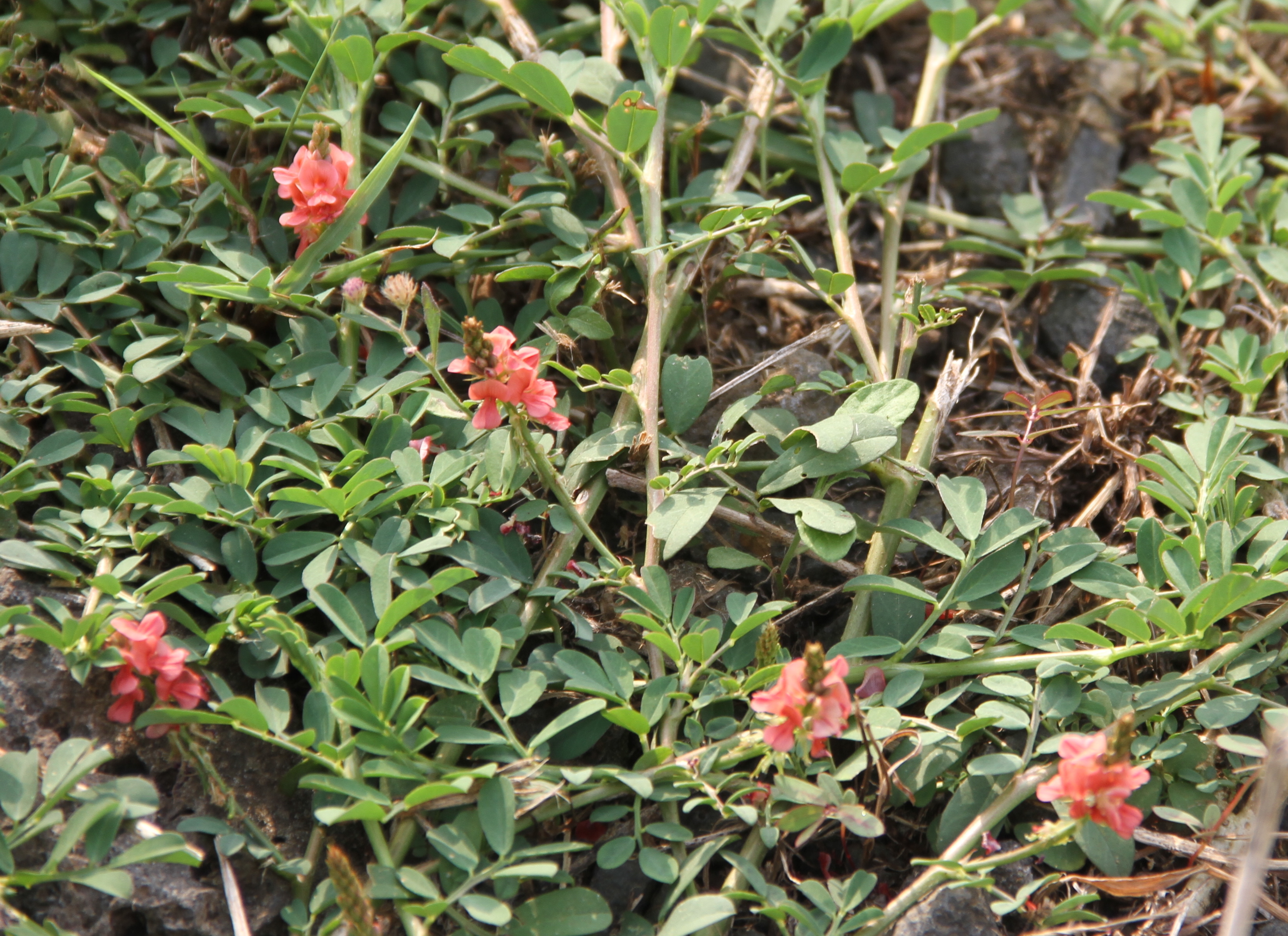 Every horse owners fears the idea that something maybe lurking out in the pasture that will harm their horse. You can go to your local vet or agricultural college for a list of plants that are toxic. If you live in Texas, here is a handy list – with pictures if you click on the name – of plants bad for horses: http://essmextension.tamu.edu/plants/?collection=toxics&livestock=horses. If you find some plants in your pasture, be sure to destroy them completely. The article below suggests for that people burn the weeds. Remember the smoke itself and residue could be harmful, so be very careful when handling toxic plants! ~ HfH 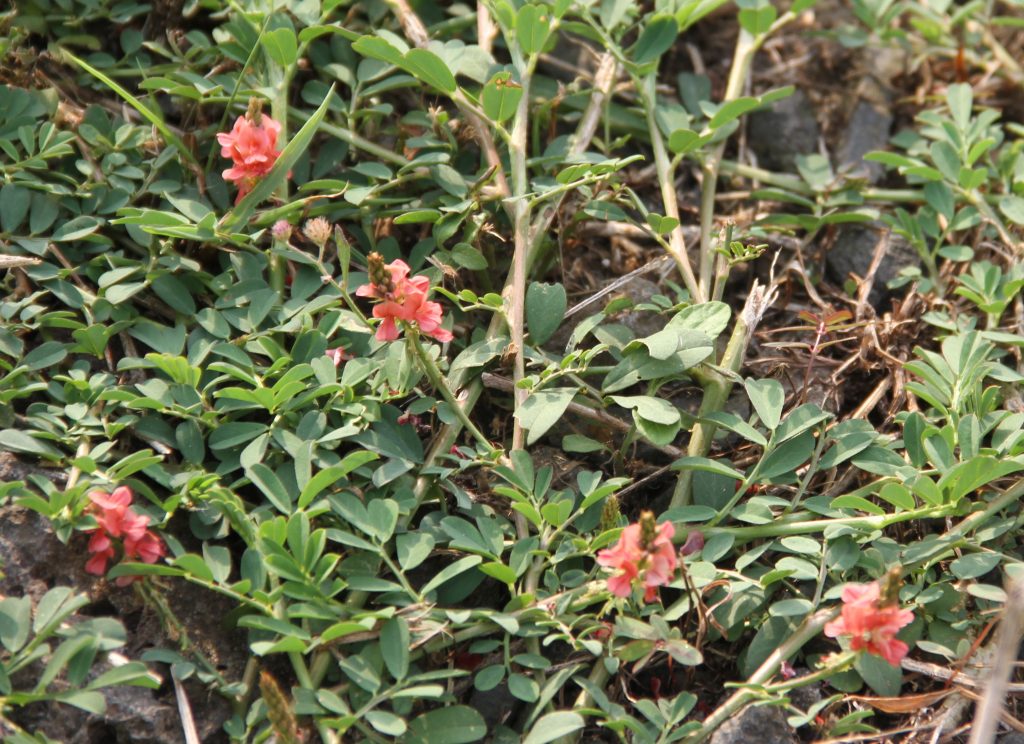 A weed once studied for its potential as a livestock feed is sickening Florida horses and threatening to invade pastures along that state’s border with Georgia.

In the 1930s University of Florida scientists began studying trailing indigo, also known as creeping indigo, for its potential as a nutrient-rich, easy-to-cultivate plant that had potential as forage for livestock, said Rob MacKay, BVSc, PhD, Dipl. ACVIM, a professor of large animal medicine at the University of Florida, in Gainesville. The researchers’ investigation ultimately revealed that creeping indigo was toxic to horses and other livestock, so they abandoned their studies into the plant.

“It became a problem when, somehow, the plant was introduced into the wild,” MacKay said.

Over the past 10 years, creeping indigo began to show up in southern Florida pastures. Since then, the plant has traveled northward to invade pastures in central parts of the state including Ocala, where some horses have become sick after eating the toxic vegetation.

MacKay said horses that consume the weed can display clinical signs including ulcers on the lips, tongue, and gums, as well as neurologic signs including blindness, staggering, and weakness.