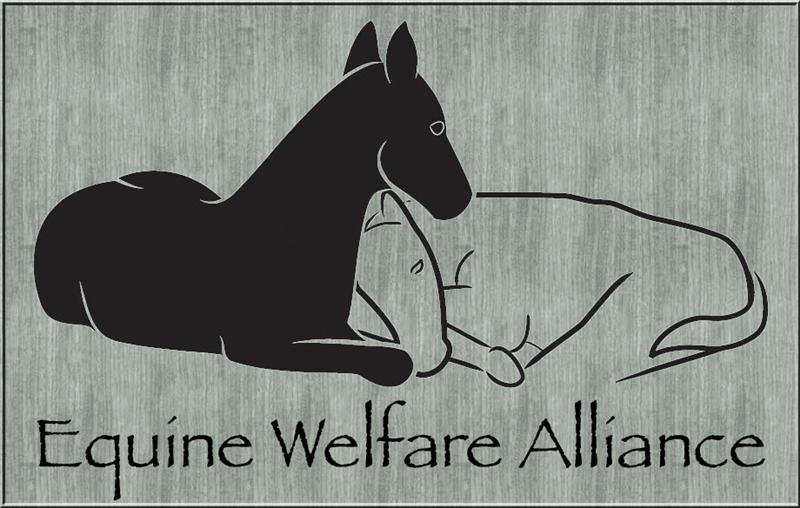 EWA (Chicago) – An estimated 30 horses died in a truck fire on I-81 in Lisle, PA Monday night. According to police the truck was driven by Clarence Phelps of Watertown, but the owner of the horses was kill buyer Bruce Rotz. When contacted about the accident by Equine Welfare Alliance, Rotz indicated he would have no comment, saying only “if it burned it burned.”

Local reports say the truck caught fire and the driver stopped but neither he nor first responders were able to extinguish the flames. No reason was given for keeping the horses trapped in the trailer as it burned. The truck was pulled over in New York on March 13, 2013 and ordered out of service until repairs and maintenance could be performed. Nine violations were noted in 2011, one of which was a discharged or unsecured fire extinguisher.

The horses were reportedly destined for the Viande Richelieu Meat, Inc. slaughterhouse in Massueville, Quebec.  Local reports misidentified the destination as a “rendering plant”, an operation that recycles dead animals and animal products into protein based compounds. Richelieu is not a renderer but a plant that slaughters horses for their meat.

Rotz routinely buys horses from the weekly New Holland, PA horse auction and other sources and delivers them to Canada for slaughter for human consumption. For its part, the Richelieu plant has been involved in multiple scandals.

In February of 2010, the Richelieu plant was embroiled in controversy when anundercover videowas released showing horses being shot multiple times with a 22 caliber, bolt action rifle. The images of the horses struggling after improperly placed shots, while the shooter casually walked back and forth to a table to reload his rifle, were seen around the world.

More recently, Canadian slaughter houses, which depend on the US for an estimated 60% of the horses they slaughter, came under scrutiny when testing showed horses carcasses contained the banned substance phenylbutazone.

The meat from Canadian horse slaughter houses is sold mostly in the EU, where horse meat has been found in a wide variety of products marked as “beef” since January.

Over 59,000 US horses were slaughtered in Canada in 2012 according to the USDA. Federal legislation is pending that would ensure our food supply and exports to foreign countries remain safe by banning the “sale or transport of equines or equine parts” in interstate or foreign commerce for human consumption.

USDA Secretary Tom Vilsack has stated on several occasions the need for Congress to find an alternative to slaughtering horses.