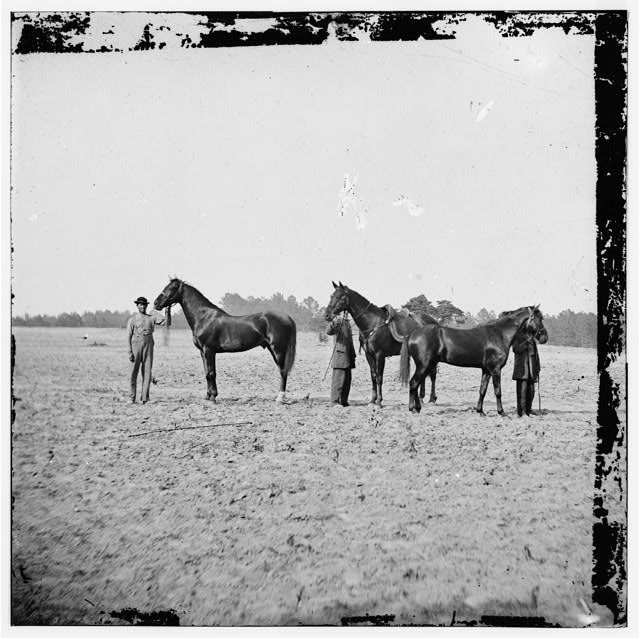 Over the years, the White House has been home to a wide variety of animals; from dogs like Bo (the Obamas’ Portuguese Water Dog) and Millie (George and Barbara Bush’s English Springer Spaniel) to more exotic pets such as Abraham Lincoln’s goats, John Quincy Adams’ silkworms, and Benjamin Harrison’s opossums.

However, on this Presidents’ Day, we thought it would be appropriate to remember some of the famous equine members of the presidential households. They may not have lived in the White House themselves, but these horses have earned a place in history. Here are a few of these presidential equines. 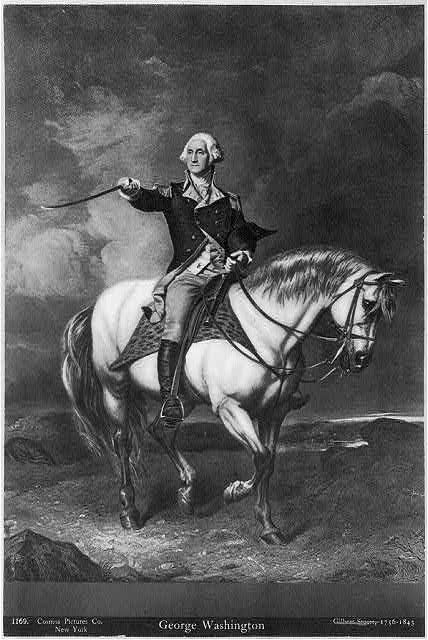 Although we don’t know their breeds, we do know that Old Nelson and Blueskin were two of George Washington’s favorite horses. He rode the two of them throughout the Revolutionary War, although he preferred riding Old Nelson in battle because Blueskin was shy of gunfire. After the war he retired them both to his estate, Mount Vernon.
Magnolia, however, was not a warhorse, but a prize stallion and riding horse. Magnolia was reputed to be a paragon of equine virtues and was a popular stallion in the colonies, but Washington gave him to Lighthorse Harry Lee in 1788 in exchange for a huge parcel of land in Kentucky.

Ulysses S. Grant had a wide variety of horses in his time, especially during the Civil War, when it seems he was constantly acquiring new horses to ride in battle. But his most famous horse, and his favorite, was a 17-hand Thoroughbred named Cincinnati, a son of the legendary racehorse Lexington. He rode Cincinnati throughout the latter part of the war, including to the surrender at Appomattox Courthouse. You might even say that Cincinnati was a favored horse of two presidents; the other one was Abraham Lincoln, who—according to Grant—rode Cincinnati every day during a visit to the camp.

Jeff Davis was a black pony that the Union Army captured from the plantation of Jefferson Davis’ brother, Joe. Jeff Davis was originally given to Grant’s son Frederick, but he quickly became one of Grant’s preferred riding horses, and after the war ended he had a happy home with the Grants