The politics of horse abuse – Roy Exum: Is Somebody Evil Coming?

Habitat For Horses / Uncategorized  / The politics of horse abuse – Roy Exum: Is Somebody Evil Coming?
2

The politics of horse abuse – Roy Exum: Is Somebody Evil Coming?

It is a shameful fact that our representatives can be swayed by lobbies looking to harm horses if they have enough money. It does not even take all that much money. The individual donation figures talked about in Roy Exum’s article below are less than the a week’s rental at many summer cottages here on the Texas Coast. What can we do about it? If you live in Tennessee, write your representatives in Congress – let them know that if they support horse soring, you will not vote for them. Advocate for people running against them who are horse advocates. And all horse lovers should: research the internet for facts about horse soring; advocate on behalf of the horses who suffer; if your representative did not endorse the PAST Act – write them, call them, let them know where you stand; inform and educate when possible those who still do not understand what a terrible thing horse soring is. We need to make sure all the public is against horse soring. ~ HfH

From: Chattanoogan
By: Roy Exum

Roy Exum: Is Somebody Evil Coming? 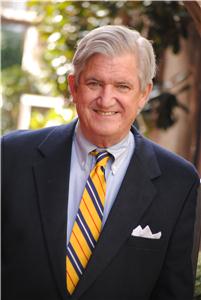 In the spring of 2012 I wrote a story about a heinous lout named Jackie McConnell who I found out was coming to Chattanooga. Jackie had just “starred” in undercover tape that was shown around the world of him savagely beating a Tennessee Walking Horse with a 2-by-4 board and sadistically “soring” the animals so the resulting pain would make the horse do an unnatural dance called the “Big Lick.” Remember Jackie’s debut on “Night Line?”
Now I learn Chattanooga will be visited this Saturday by a woman who I believe might be even worse.

First, some background: Jackie, a Hall of Fame horse trainer from Collierville, was fined $75,000 and sentenced to three years suspended in Federal Court here and morphed into the impetus for legislation in the last session of Congress called the PAST Act.

The proposed “Prevent All Soring Tactics” bills in the House and the Senate were very popular. In the House a majority of 307 out of 435 members co-sponsored it. In the Senate there was another majority, 59 of 100 Senators duly co-sponsoring it.
While it is not my attention to bring doubt to the political process, I personally believe there is the possibility the “Big Lick,” a small but powerful segment of the Walking Horse community, may well have arranged something of “a fix.” Further, any effort to eradicate the rampant horse abuse, now or in the future, will never pass if the “Big Lick” has its way.

A revealing research project is now bringing these concerns sharply into focus. It has been found that identifiable members of the “Big Lick” have already sent thousands of dollars in pointed donations to select politicians and successfully thwarted legislation that would do away with unnatural pads, pressure shoes, action devices and the sickening art of soring.
[spacer size=”10″] 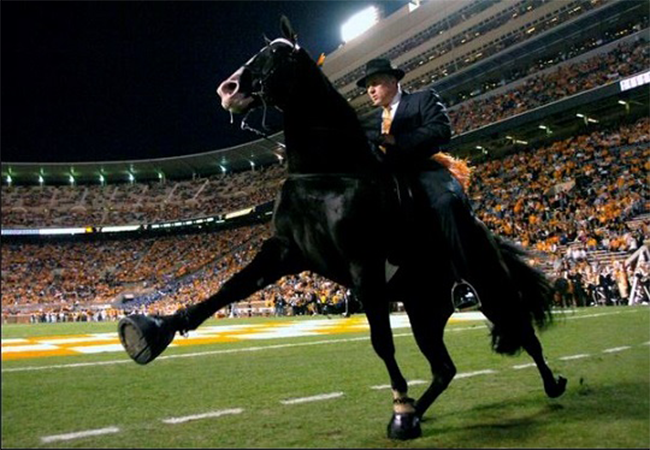 [spacer size=”10″]
Get this. With 307 representatives out of 435 as co-sponsors, common logic would show the PAST Act would have easily passed in the House. But eight Republican members of Tennessee’s House delegation refused to endorse the PAST Act, instead aligning with a toothless bill sponsored by Marsha Blackburn (R-Franklin). What’s more, Marsha made a great show vocally opposing the PAST Act in the hallowed halls of Congress during the last session.

As you wonder why – who would want to sore horses? – the ongoing research project has now found that easily-identified “Big Lickers,” including many past violators of the federal Horse Protection Act, donated at least $30,450 in 2013 alone to Rep. Blackburn’s re-election campaign and, in the same year, the “Big Lick” sponsored a reception in her re-election bid that allegedly added an additional $32,000.

It is a $64,000 question, if you’ll pardon the pun, if such lavish giving influenced her sponsorship of an opposite “watered down” bill. At the same time, the good and noble Walking Horse crowd, who openly cringes over what the “Big Lick” has done to defile the breed, now believes that Marsha Blackburn’s open defiance of soring reform has caused her to be widely-regarded as the Big Lick’s “Calendar Girl.”

The same Marsha Blackburn will be the featured speaker at this Saturday’s breakfast gathering of the National Pachyderm Convention in Chattanooga. The luncheon speaker will be Senator Lamar Alexander, who has accepted tens of thousands of dollars for years from the “Big Lick.” My goodness, the head of the “Big Lick” is Steven B. Smith, who is Senator Alexander’s state campaign chairman, and Alexander is prominent in the research of “Big Lick” patrons.