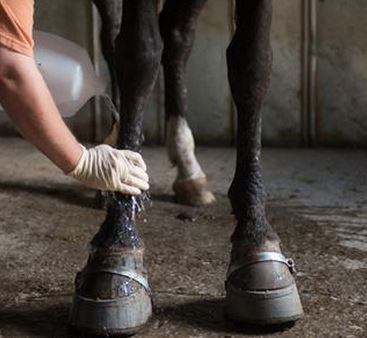 There maybe hope that soring will become a thing of the past, looked upon with disgust. The indictments came this past Monday. ~ HfH
[jpshare]
From: The Tennessean
By:Heidi Hall 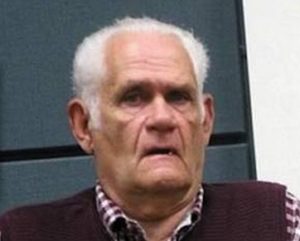 A Tennessee Walking Horse trainer who has served as a show judge and on an industry group’s ethics committee was indicted Monday on animal cruelty charges related to a soring case earlier this year.

Larry Joe Wheelon, a Maryville, Tenn., trainer, along with Randall Stacy Gunter, Brandon Lunsford and Blake T. Primm, are accused of applying acid to walking horses “in a depraved and sadistic manner” for “competition in horse shows,” the indictment reads.

The only horse specifically named in the indictment that includes Primm is Jose’s Happy Feet/Laura Kate.

Similar charges were filed against Wheelon and the others in the spring, but were dismissed after a prosecutor’s misstep during an August probable cause hearing. Wheelon was at the Tennessee Walking Horse National Celebration days later and said that he was innocent of the charges all along and was suffering financially because the horses he had been training were seized as part of the case.

He didn’t immediately return a voicemail left this afternoon.

It was cathartic to see charges refiled against Wheelon after having to return 19 sored horses to him after the August hearing, said Kellie Bachman of the Blount County Society for the Prevention of Cruelty to Animals. Her group aided in the case.

“To know the truth and the circumstances and manhours and time and blood, sweat and tears we put into it, especially having to return the horses, it wasn’t just upsetting, it was heartbreaking,” Bachman said.

Wheelon formerly sat on the ethics committee of the Walking Horse Trainers Association and was a judge for Shelbyville-based SHOW, a horse inspection and judging group.

Check with Tennessean.com later today for more on this story.