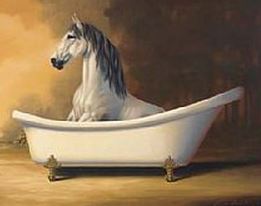 Sometimes I wonder about how laws come into being. I certainly have seen the old Schoolhouse Rock “I’m just a bill” episode. But horses in bathtubs being illegal??? The mind boggles. ~ HfH

From: Mercury News
By: Joan Morris 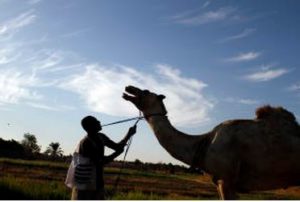 No fishing from atop a camel. (Tara Todras-Whitehill)

The Animal Legal Defense Fund takes a lot of pride in its annual report naming the best and worst states for animals (hint: California made the nice list). But it also gives us a list of its top 10 strangest animal laws, and I found them way too good to pass up. I bet you didn’t know …

It’s against the law in Alaska to push a live moose out of an airplane while in flight. I don’t care if it is hogging the armrest.

In Arizona, you can’t let your donkey sleep in the bathtub, and the same goes for horses in South Carolina.

California has a law making it illegal for animals to mate within 500 yards of a church, tavern or school. So squirrels, get a room, OK?

Riding a horse drunk is against the law in Colorado, but no indication if it’s illegal to ride a drunk horse.

Tattooed dogs in Connecticut must be reported to the authorities, presumably the dog tattoo police.

In Georgia, giving away goldfish at bingo contests is banned. This one I get.

Idaho bans fishing while riding a camel, which I didn’t know was possible.

Horses are banned from eating fire hydrants in Iowa, which makes me wonder if you really need to tell horses that. Are hydrants made from hay? 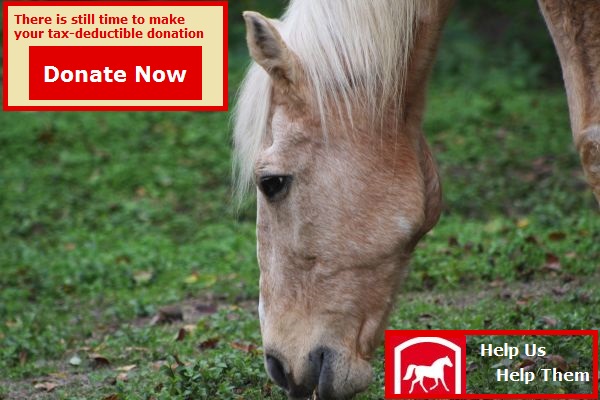