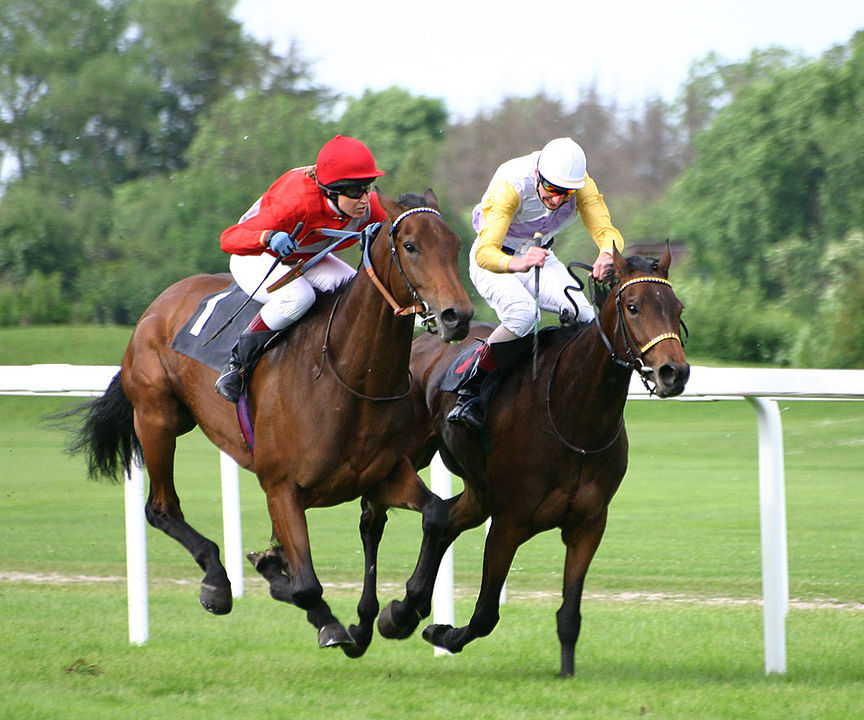 ARCADIA, Calif. (AP) — Santa Anita’s troubled racing season has come to a close after the deaths of 30 horses at the Southern California track rattled the industry and led to Hall of Fame trainer Jerry Hollendorfer being banned when four of his horses were among the casualties.

There were no incidents during morning training hours or in the 10 races Sunday.

About 20 protesters briefly toted signs outside an entrance to the track, calling attention to the deaths and condemning the sport.

Hollendorfer had two horses entered to run closing day, but they, along with two others Saturday, were scratched by track stewards on the recommendation of a special panel convened to review horses’ medical, training and racing history.

The 73-year-old trainer was ordered by The Stronach Group to remove his horses from Santa Anita and Golden Gate Fields in Northern California, which are owned by the company. The fourth death in his stable during the meet occurred Saturday.

Track ownership said Hollendorfer was “no longer welcome to stable, race, or train his horses at any of our facilities.”

No one from The Stronach Group spoke to the media Sunday despite a request. The company said a statement would be forthcoming in a few days.

Racing next moves to Los Alamitos in Orange County beginning June 29, where the California Horse Racing Board said a panel will review horses entered to run there.