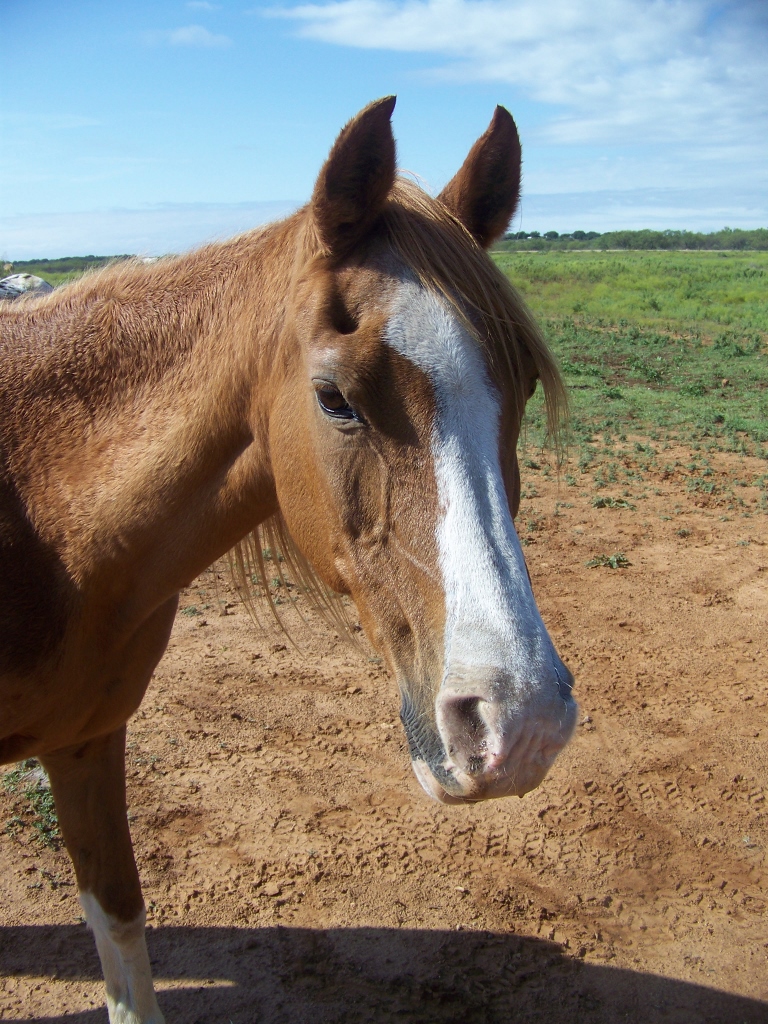 A few of our volunteers have opted to bring some of the more challenging equine cases to their homes to give them individualized care, attention and love. Not just the old ones, but also those who, for whatever reason, strike a resonating chord when their eyes meet. Peggy and Larry Neaves have offered their home to dozens of horses, given of themselves freely and only asked that, in return, the horses live relaxed and as happy as they can. One such horse was a beauty named “Flower.” They met Flower after a seizure we did 10 years ago, and took her to their farm.

Peggy sent this email to me the other day:

Our beautiful Arabian mare, Flower, crossed the rainbow bridge this morning.  When she was seized in 2008, the intake vet guessed her age as “at least 30.”

Flower has had health ups and downs through the years.  In November, 2010 she was diagnosed with a very weak heart.  We didn’t think she would last until that Christmas but she was a strong mare who didn’t give up easily.  In 2016 she was treated for a cancerous tumor in her nostril but we stopped the treatments after four months since they did not seem to help.  However, within another four months the tumor appeared to be gone and never returned.

As the years went on Flower slowly lost weight even though she ate and enjoyed copious amounts of food and cookies.  She never lost her spirit or her love for pets and grooming. If Larry was trimming anyone else, Flower would come by and ask to have a light trim as well.  When she was in the pasture with the rest of the senior herd, she was easy to spot because there was no mistaking her perfect posture even among similarly colored horses.

A few weeks ago Flower was down in the night pasture when we came out to the barn to fix morning meals.  She couldn’t get up because her weak stifles worked against her rear legs when she would try to stand. She had laid down on loose hay from a round bale and her hooves kept slipping.  Eventually, once we moved the hay away from her and with some help, she was able to stand. We knew that she would lay down almost every night because her mane and tail would need brushing off due to the hay or grass tangled in them the next morning.  Fortunately, except for the time by the round bale, she was able to lift herself after resting.

Last night she laid down but could not rise this morning.  She tried several times to no avail. Her rear legs just wouldn’t hold her up.  Maybe we could have lifted her with the tractor but we knew she would just lay down again later and not be able to stand on her own.  It was time.

We buried her between her friends Shepard and Matey on the hillside where they watch over the others in their herd as they go about their daily business.  We will miss Flower’s gentle sweet nature.