Rare Wild Horses Gallup Through A River In France

Rare Wild Horses Gallup Through A River In France 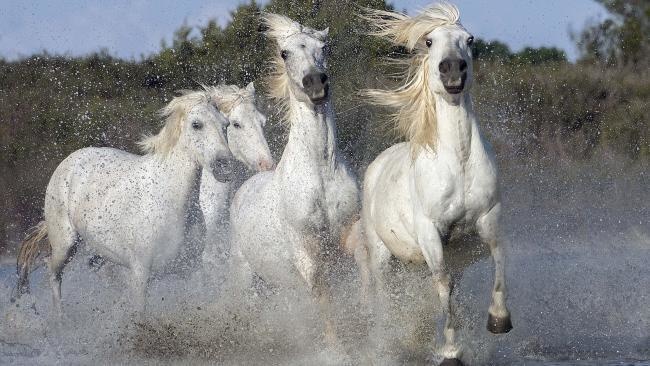 The Camargue horse from southern France is considered to be one of the oldest breeds in the world. As a result of their status they are allowed to run around the countryside freely despite all of them belonging to different ranches.

Spanish photographer Xavier Ortega made the trek from Barcelona many times to capture the best possible shots of these majestic animals. Ortega has fallen in love with his subjects. “They are one of my favorite animals, displaying a combination of power, beauty and water in a great place with magnificent light,” says the wildlife photographer. 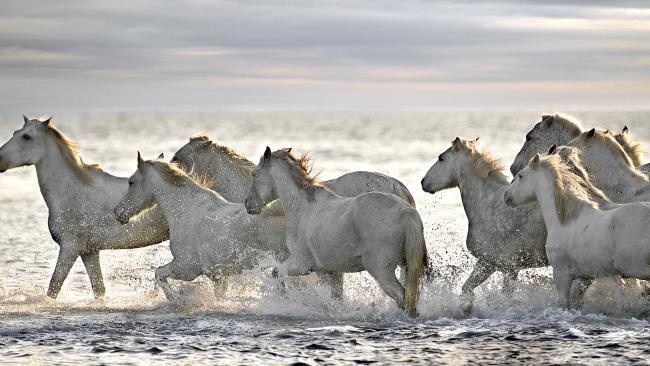 It is unknown where the Camargue came from, although it is believed they have lived in the Rhone River for thousands of years. 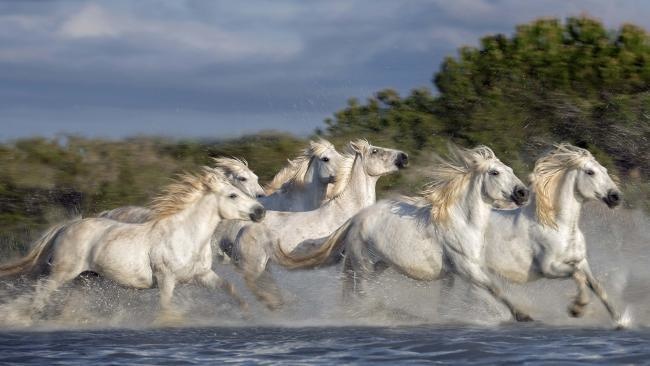 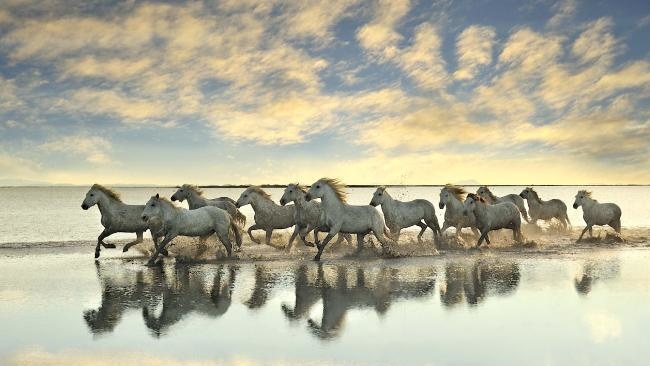 The breed’s coat is always white with black skin underneath. The Camargue is the horse choice of the *gardians*, the French cowboys.