Przewalski’s horse: 10 things you didn’t know about the last wild horses on Earth

Przewalski’s horse: 10 things you didn’t know about the last wild horses on Earth 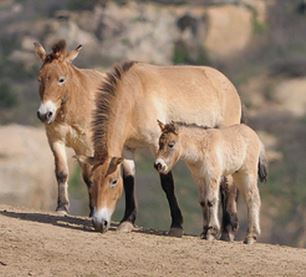 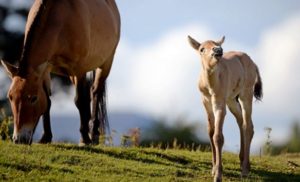 These small, stocky horses are the only truly wild horses left on the planet, and they have a fascinating history. Here’s everything you need to know about this endangered species. ~ Mother Nature Network

We think of horses as domesticated animals, and no wonder since we’ve been breeding them for millennia for everything from hunting and jumping to herding and ranch work to pulling plows and heavy carts. Over the centuries, some horses have gone feral, like the famous American mustang, the Camargue horses of France, and the brumbies of Australia. We call them wild, but technically they’re not. However, unlike the equids we’re used to seeing on farms or roaming over hillsides, the Przewalksi’s horse is a truly wild horse breed, having never been domesticated by humans.

The Przewalski’s horse, native to the steppes of central Asia, is the last completely wild horse species in the world. It is also endangered. So to kick off the Year of the Horse, here are 10 cool facts about these special horses and what’s being done to protect them.

2. Przewalski’s horses are named after Col. Nikolai Przewalski, who was the first Western scientist to describe the species in writing in 1878. However, the first sighting by a European occurred centuries earlier, when Johann Schiltberger recorded his sighting in the early 1400s during a trip to Mongolia while a prisoner of the Turks. 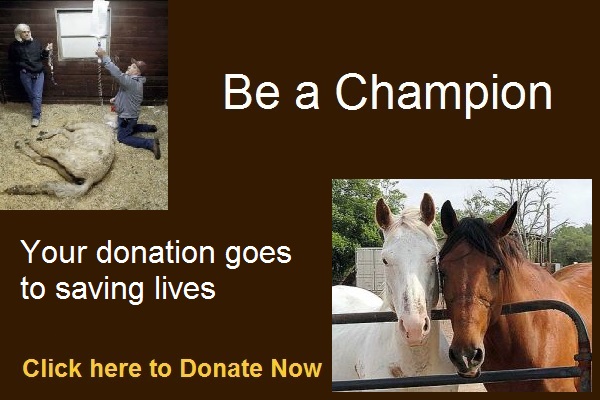