Protecting your horses from predatory wildlife

Habitat For Horses / breaking  / Protecting your horses from predatory wildlife
1

Protecting your horses from predatory wildlife 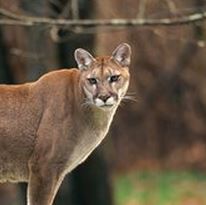 Here in SouthEast Texas, where the HfH Ranch is, we recently have been seeing news articles on packs of dogs killing miniature horses and donkeys. Wildlife predators of all types are a big concern for horse owners. Especially in outlying suburban or country areas there are coyotes, pumas, bears and more who can injure or kill our beloved horses. Here is an article from The Horse with tips on how to protect our equine pals. ~ HfH

From: The Horse
By: Diane Rice 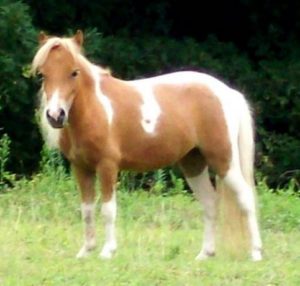 Bret Christensen is no stranger to wild animal attacks on horses. Two years ago the Lewiston, Idaho, man and his family lost a foal pastured with its dam and several other horses. Last year his mare, Dyna, was attacked by what Idaho Department of Fish and Game (IDFG) officials believe to be a cougar.

“It was apparent to us that the harm was caused by a lion, or a cougar,” said IDFG District Conservation Officer Mark Hill. He, another biologist, and a veterinarian determined the size and type of predator by evaluating the width between each claw mark on Dyna, who has since recovered from her shoulder and leg injuries.

Hill said that once a wildlife attack has occurred and the animal causing the damage has been identified, Fish & Game officials can issue a kill permit.

In other cases, said Keith Huffman, DVM, of Retama Equine Hospital near San Antonio, Texas, the offending “wildlife” is found to be a dog.

“We see two or three attacks a year, usually on Miniature Horses or foals,” he said, adding that most injuries he sees aren’t fatal. “We repair them as best we can and they go home to their owners.”

If You See or Suspect a Predator

Evin Oneale, regional conservation educator with the Idaho Department of Fish and Game’s Southwest Regional Office, says that your horse’s behavior will probably be the first indicator of a predator threat; when predators are near, horses often display erratic actions. If you don’t see the predator, a little detective work might reveal tracks in the dust or mud that could help identify the animal involved.

At this point, Oneale recommends contacting the state agency responsible for monitoring wildlife. Each state has its own name for the agency Idaho calls the Department of Fish and Game, so searching the Internet for “(your state) wildlife services agency” can help you locate the proper officials. 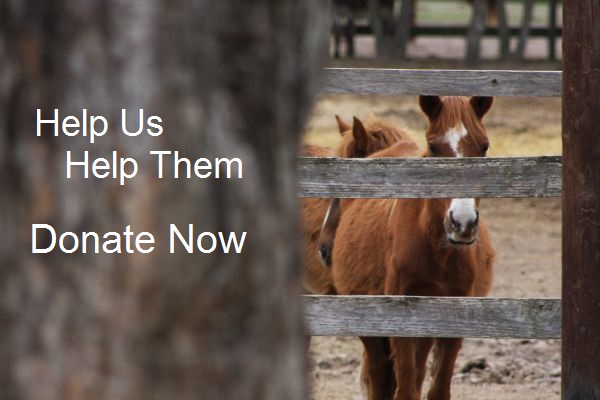