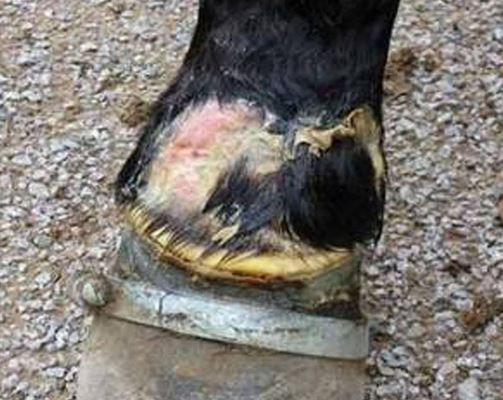 The effort that the Big Lick crowd will go to in order to keep torturing horses makes ones head spin. This opinion piece addresses the fact that these horse torturers no longer can win big cash prizes. Yet, there are still competitions they can go to win ribbons. Any competition that allows soring of horses should be shut down immediately. ~ HfH

From: The Courier-Journal
By: Edward S. Bonnie

In Kentucky, horses are part of our heritage. Champion thoroughbreds and show horses are born and raised in our state, and many more serve as faithful companions. As Kentuckians, we hold horses in very high esteem. In that spirit, Kentucky U.S. Rep. Ed Whitfield has written and introduced the Prevent All Soring Tactics (PAST) Act, H.R. 1518/S. 1406, which is an important bill to protect horses from abuse. I urge the entire Kentucky congressional delegation to join Rep. Whitfield by co-sponsoring this important piece of legislation to end the abuse of the majestic Tennessee Walking Horse.

There has been a half-century of documented abuse in a segment of the Tennessee Walking Horse industry. In order to force horses to perform the high-stepping gait called the “big lick,” trainers subject the animals to consistent, immense pain with a practice known as soring. Devotees of the big lick have shown an unrelenting willingness to break the law that forbids soring for no other reason than to win a blue ribbon. These are people who use inhumane training practices — including chemical abuse — to achieve unnatural and exaggerated gaits intended to thrill crowds. These people have turned one of America’s great pleasure horses into a national tragedy. These counterfeit horsemen do not love horses, but only love what can be wrung out of them.

As a horseman and an attorney, I prosecuted a soring case for the United States Equestrian Federation in the 1970s. I have seen what soring really is. Representatives of the Walking Horse industry withdrew from USEF membership rather than confront the problem.

I once hoped that the industry could be persuaded to reform itself. I am a Kentucky horse racing commissioner and serve on the Commission’s Rules Committee. In 2009, a decision was made to allow points for the Kentucky Breeders’ Incentive Fund to be given only at Walking Horse shows inspected by reputable programs. My hope was that stringent inspections would ensure fair competition; that people would have an incentive to stop soring and to start showing clean horses in order to be eligible for large cash prizes. It was only partially successful. Instead, “big lick” trainers simply bypassed the opportunity to win cash and avoided the shows with stringent inspections.

I have decided that meaningful change is not going to come from within the industry. Real change must come from without and the PAST Act is the pathway to that real change.

Political pressure from the Walking Horse industry has resulted in underfunding the Horse Protection Act of 1970 and has contributed to the failure of its objective.

The PAST Act, which amends the federal Horse Protection Act, is cosponsored by a majority of members (255 to date), representing most of the states in the Union and all political persuasions. The number of PAST co-sponsors shows a unanimity seldom seen in Congress these days and that sends a message. Congressman Whitfield is to be applauded for his leadership in making the case that abusive and illegal training practices of the big lick Walking Horse industry, as well as in portions of the Racking Horse and Spotted Saddle Horse breeds, must be stopped. 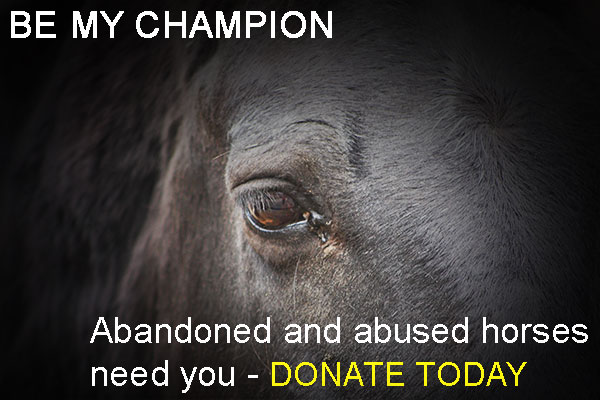