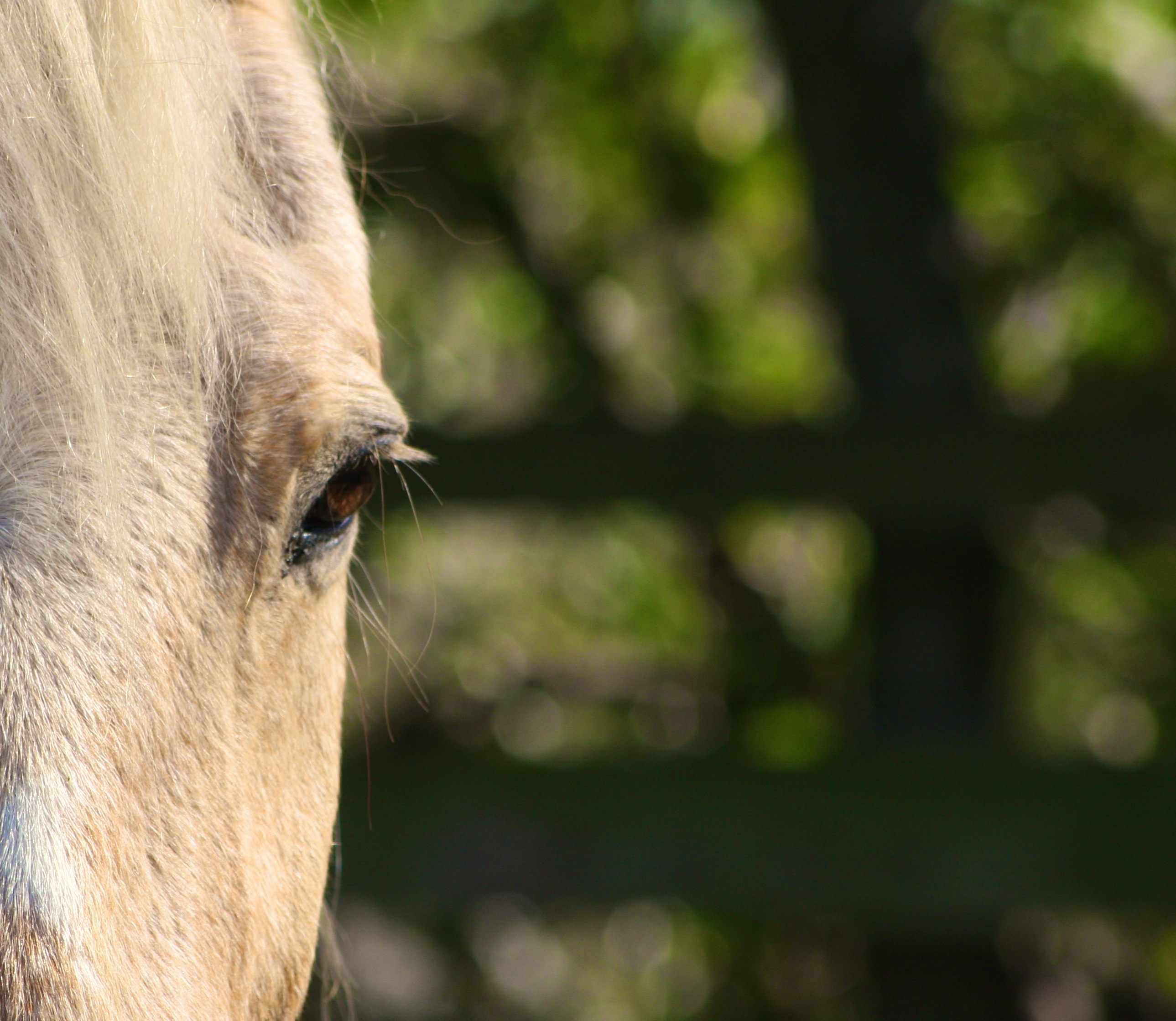 What horse welfare issues are of biggest concern to you? This poll, by TheHorse.com, lists the variety of issues all horse lovers are thinking about : unwanted horses, horse slaughter, horse soring, wild horses and horse drawn carriages. The statements by many who took the poll in this article show a great deal of misinformation is still believed on a wide variety of issues: That horse slaughter is humane; That there are too many wild horses, to name a couple. ~ HfH

From: The Horse
By: Jennifer Whittle 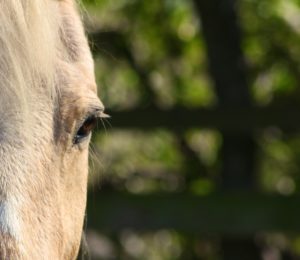 Unwanted horses. Slaughter. Management of wild and feral horses and burros. These are all among the hot discussion topics when it comes to equine welfare. But which welfare issue is most concerning to you?

In last week’s poll, we asked our readers which equine welfare issue was most concerning to them. More than 1,230 people responded and we’ve tallied the results.

“There is no excuse to send a horse to slaughter. There are so many other options available.”

“Though I don’t want to send my horse to slaughter, I believe it is an option we need in the United States.”

“All of these issues are important, but slaughter is most concerning to me.”

“I believe the closing of small local horse abattoirs has caused endless misery and is unsustainable.”

“We still need humane slaughter in this country. Taking away that option is worst for horses.”

“Slaughter is the most troubling issue for me. I don’t see too many ‘unwanted’ horses around here.”

“Humane horse slaughter would prevent so much equine suffering.”

“The word slaughter suggests inhumane conditions and that is not acceptable.”

“Slaughter of our horses must be stopped—no slaughter and no transport to slaughter.”

Read Original Article on The Horse