Nutrition for Rehabilitating the Starved Horse

Habitat For Horses / breaking  / Nutrition for Rehabilitating the Starved Horse
1

Nutrition for Rehabilitating the Starved Horse 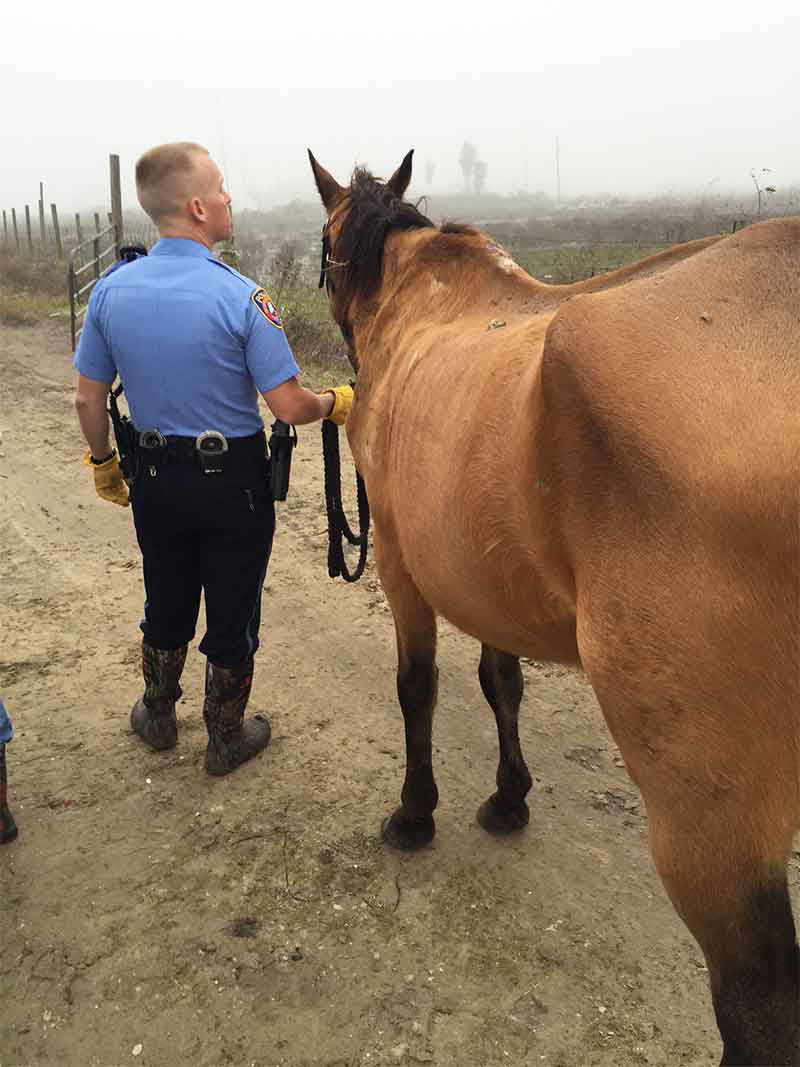 Many people are responding to us regarding the 28 horses seized recently on Galveston Island. We appreciate the support given. It takes a great deal of resources and money to rehabilitate starved and neglected horses. Donations are still needed. We have other horses that came to us from other situations of abuse and neglect that are rehabilitating as well. Also many folks want to know when the Galveston horses will be available for adoption. It takes time to heal starved bodies until they become whole again both physically and mentally. Also their case is now in the courts for a definitive decision. You can read more about our adoption policies and see links to other horses ready and waiting for their forever homes right now by clicking here. They came to us neglected, starved and abused as well. Here is an article on the nutritional aspects of rehabilitating starved horses – why it takes so much time to heal. ~ HfH

From: The Horse
By: UC Davis Center for Equine Health Horse Report 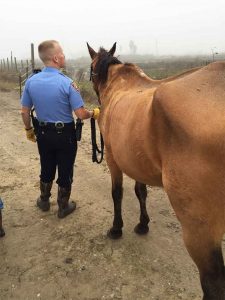 By Carolyn Stull, MS, PhD– Reprinted from The Horse Report with permission from the Center for Equine Health, School of Veterinary Medicine, University of California, Davis.

Here, Stull, an animal welfare specialist at the University of California, Davis, shares some of her thoughts on malnourished horses and provides research-based information on refeeding and rehabilitating starved horses.

It is difficult to comprehend the long-term neglect and surrounding situations that produce such a devastated, depressed creature as a starved horse. The bones are so prominent that the skeleton appears to belong to a larger horse, the head is disproportionately large compared with the body, and the tail is always low and motionless.

But the low hanging head tells it all. The ears barely move to any sounds in the environment, no extra energy is spent interacting with herd mates. The eyes are dull, without expression, without expectations.

Malnourished and poorly cared for horses can be found even in a country of relative wealth such as the United States. In fact, the problem of neglected horses in the United States has worsened in recent years and reflects the growing number of horses that are no longer wanted or needed, or whose owners are no longer capable of providing care for them, physically or financially. The degree of worsening could be related to both the global recession that has created economic hardship for many horse owners and the simultaneous closure of equine slaughter facilities in 2007. During the previous decade, these slaughter plants had processed approximately 68,000 horses per year.

In humans suffering from starvation caused by illnesses such as anorexia, cancer, or gastrointestinal obstruction, patients can develop “refeeding syndrome” when they are given concentrated calories, which in turn can lead to heart, respiratory, and kidney failure three to five days after the initial meal. This same syndrome has been reported in the literature for horses. Thus, University of California, Davis (UC Davis), researchers have developed a refeeding program for horses that would minimize these effects and enable the horse to gradually return to normal body weight.

It is estimated that approximately 100,000 horses per year in the United States are categorized as “unwanted.” Unwanted horses range from being normal, healthy horses of varying ages and breeds, to horses with some type of disability or infirmity, horses that are unattractive, horses that fail to meet their owner’s expectations for their intended use (e.g., athletic ability), horses with non-life-threatening diseases, horses with behavioral problems, or horses that are dangerous.

A relatively small number of these horses end up in a rescue or sanctuary facility where they can be rehabilitated and rehomed. As might be expected for horses that are relinquished to nonprofit facilities, poor body condition is apparent in many of the horses, with a number of them considered emaciated, very thin, or thin.