No charges to be filed in NM horse shooting case

No charges to be filed in NM horse shooting case 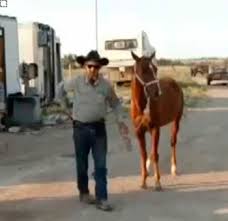 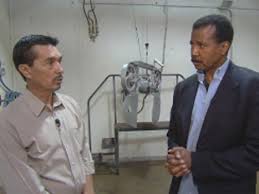 ROSWELL, N.M. (AP) — The New Mexico man seen in an Internet video swearing at animal activists before shooting a horse in the head will not face any charges.

Hicks outlines her decision in a letter to an investigator with the New Mexico Livestock Board.

She says Sappington’s use of the horsemeat and lack of suffering by the animal made it impossible to prosecute for extreme animal cruelty.

She explained that killing livestock for the production of food in according with accepted agricultural and animal husbandry practices are excluded from the animal cruelty statute.

Sappington is a former employee of Valley Meat Co., which has been seeking federal approval to convert its former cattle slaughter operation into a horse slaughterhouse.