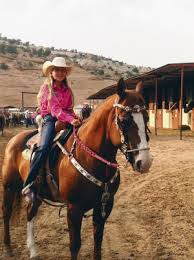 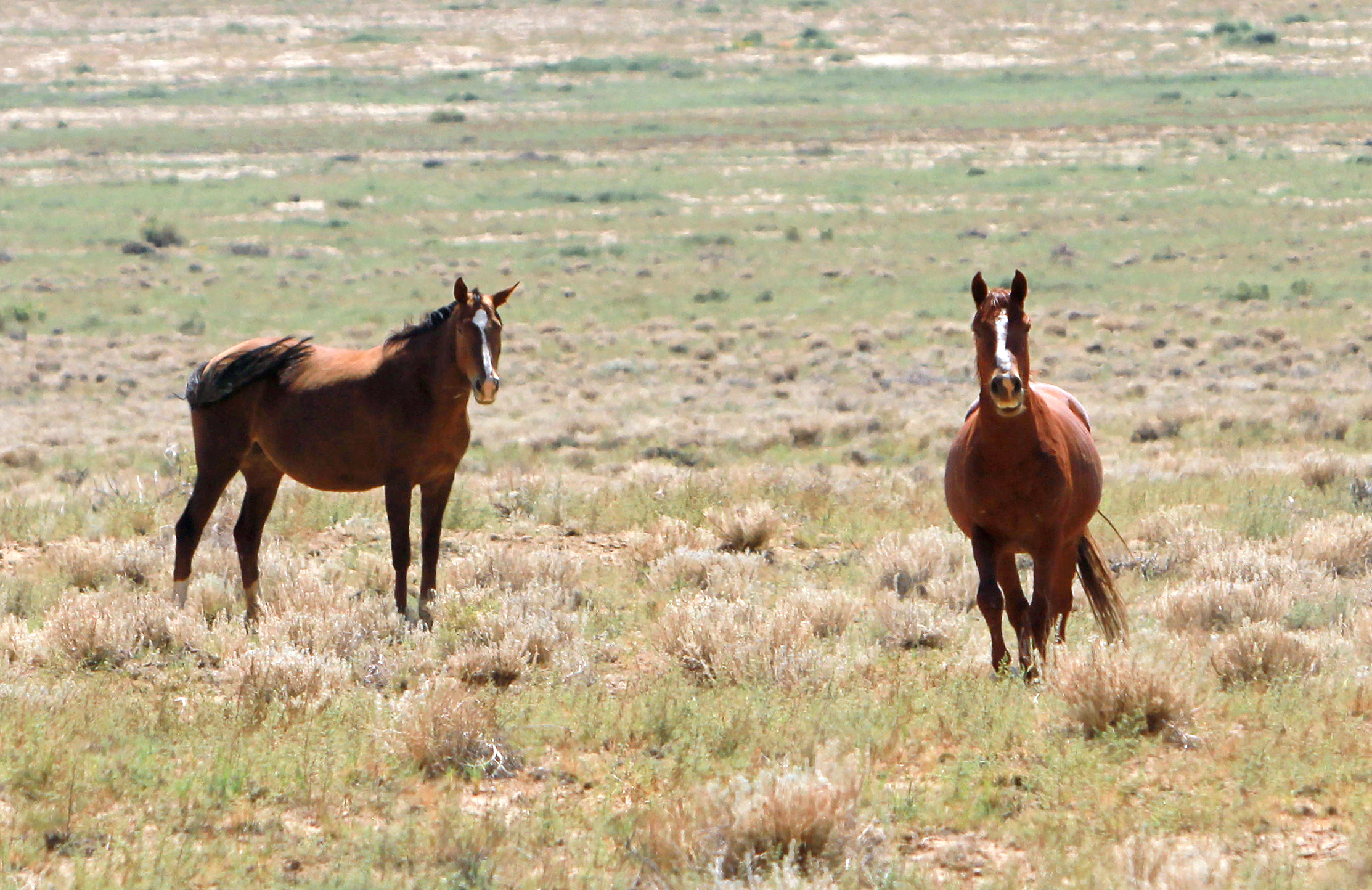 Farmington — When it comes to dealing with the problem of feral horses, Shiprock Chapter is going its own way.

In a 33-0 vote, chapter members rescinded a July 28 resolution that placed the chapter on the list for feral horse roundups being conducted by the Navajo Nation Agriculture Department this week in the Northern Agency. The chapter will develop its own solution.

“The Shiprock Chapter has reconsidered the services of the Navajo Department of Agriculture after learning of various concerns about the process used by the department and the Shiprock Chapter Feral Horse Roundup Subcommittee in consensus with the chapter leadership believe that a local initiative would be more successful and done more humanely,” the rescinding resolution stated.

About 50 people attended the meeting Monday evening, where chapter president Duane “Chili” Yazzie reiterated chapter officials’ concerns with the way the agriculture department has been operating roundups on the Navajo Nation.

Concerns included sales to slaughter houses, use of all-terrain vehicles to round up horses and abandoned colts.

Another issue is that the elderly have talked about the importance of horses to Navajo culture and stories, he said.

In those stories, he learned that a horse’s mane represents water and rain while arrowheads can be found underneath its hooves.

“We’ve had elders in here saying, ‘This is not the way to do it,'” he said about the roundups.

Prior to voting, chapter members were allowed to comment.

For Wilbur Sells, the condition of the land is reason enough to conduct the roundups but owners need to be held accountable for their animals.

“People need to realize that they need to take on responsibility for their ownership for the horses,” Sells said.

Beverly Maxwell, who heads the chapter’s feral horse roundup subcommittee, said the subcommittee closely examined the roundups and concluded it was not the route to take.

Also, she said, chapter residents know the land and can develop a more effective plan.

Robert Hayes, the chapter’s grazing official, presented some alternatives, including adoption and hosting an “Extreme Mustang Makeover” event that focuses on horse rehabilitation.

Rather than selling them for meat, Hayes said, rehabilitation can showcase the skills of the feral horses.

“The mustangs that we have are dependable, they have endurance,” he said.

He also proposed constructing large corrals at locations along areas where feral horses are known to visit, including canyons and highways, then luring the animals with hay and apples.

“When there are a lot of horses coming to the corral for treats, we will lock them in,” he said.

Chapter members also approved a second resolution to have the chapter develop its own feral horse roundup program.

While chapter members said there is a critical need to reduce the feral horse population, they also “believe that there is sufficient resources and expertise that is locally based to conduct a successful feral horse roundup,” the second resolution stated.

Noel Lyn Smith covers the Navajo Nation for The Daily Times. She can be reached at 505-564-4636 andnsmith@daily-times.com. Follow her nsmithd@nsmithdt on Twitter.