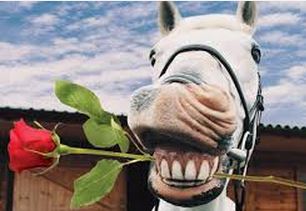 A jealous Saudi husband divorced his wife after she posted a snap of her kissing a horse online. 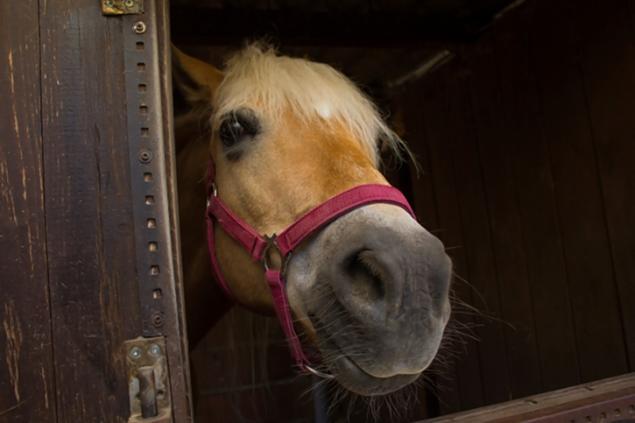 The innocent image, of his spouse tenderly planting a smooch on the four-legged filly’s face at a farm near Riyadh, was apparently too much for him.

Humiliated by the picture, he reportedly wanted her out of his life — and immediately informed her they would no longer be together.

Emirates 24/7 reports that the newly single woman “does not regret what she has done.”

“After he saw the picture showing his wife kissing a horse at a farm near Riyadh, the man divorced her,” it quotes Sada newspaper as saying.

“The wife said she is not sorry for what she did and was not upset by splitting from a man who cannot distinguish between humans and animals,” it added.

“She said she is very proud about that picture as it expresses her love for Arabian horses.”