An End and a Beginning

Habitat For Horses / breaking  / An End and a Beginning
4

An End and a Beginning 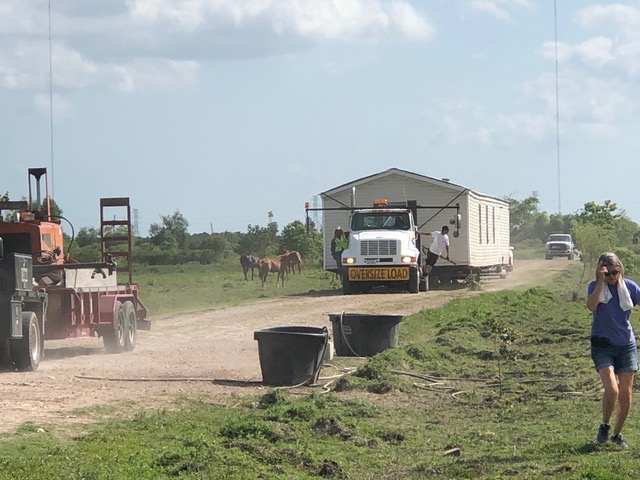 Twenty years ago, I shook hands with a Galveston Police Officer named Howard Picard. That handshake sealed an agreement that the land next to his home would be transformed into a home for Habitat for Horses. It was ours, leased for $1 a year.

We had just completed a seizure of riding horses on Galveston Island. The story was headlined in the local newspaper for several days as the case worked its way through the courts. Because of our actions in that case, Howard and his wife, Evangeline, had made the decision to offer the 20 acres next to their home for Habitat for Horses.

At that point, there was nothing but trees, brush and a barbed wire fence. Howard met me at the gate and helped me walk the first two horses onto the property. They were the first, followed by a twenty-year stream of horses and donkeys. Evangeline Picard spent many evenings at the fence, feeding carrots and talking with her friends.

Trying to track the memories of the ranch brings both tears and laughter: the many times we headed out through those gates to assist law enforcement, the countless animals we brought back through the gates, so many barely clinging to life, giving us one last chance to help them.

Through the years, hurricanes sent our Disaster Response team into action from the ranch, large seizures were carefully planned and dispatched from there, horses and donkeys rehabbed, trained and adopted, and the employees — so many came and gave so much of themselves, worked in the heat, the cold, the mud and dust, going far beyond the expected because they cared so deeply.

As time passed, we laid out water lines throughout the property, built dozens of pens, installed lights in each one, built an arena, a feed room, loafing sheds, and the really big one – a medical barn with an operating room, and office for the staff. We finished it weeks before another hurricane came through, which tore off the roof. That gave us the opportunity to do it all over.

We built a road down the center of the ranch, installed what seemed like miles of fencing, redid the parking lot a dozen times, built a special intake pen…

Twenty years, fully aware that time is passing and knowing that life changes everything. Evangeline Picard passed away. We lost an amazing lady, the horses and donkeys lost a friend, and Howard lost his loving, precious wife. Every time I visited with him, his first words were about Evangeline, how he missed her, how things were so different, and in a bad way.

He fell one afternoon, broke his hip, ended up in the hospital and passed away the next day. They were together again, as it should be. I’ve seldom seen that special kind of love, the devotion to one another.

Not long after, we received a call from a realtor: the home and the property were up for sale. It was offered to us – for twice the market price, far more than we were willing to pay. I had always thought that we would buy the ranch when they passed, we even had it appraised, including all our improvements, and had that amount set aside. It simply wasn’t going to happen.

And then a miracle happened…

We were far into the process of setting up our new “Miracle Ranch,” moving horses and donkeys, fencing like mad, plotting and planning to transform the cow pastures into one glorious horse and donkey home, when all this happened. The Hitchcock ranch was going to be for our intake, for the seriously ill, the weak, almost lifeless equines that needed all our special help. Now we knew that wasn’t going to happen.

So we started the process of moving everything, including the office. 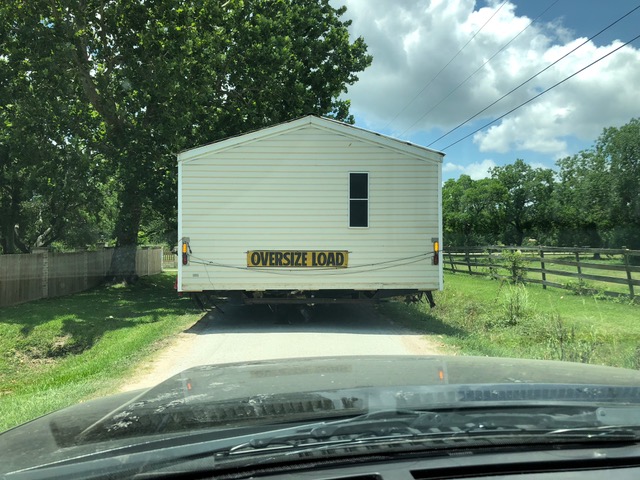 Within weeks, we’ll be at our new ranch – everybody and everything, a little bit disorganized, but on the path to a completely new beginning. We have lots of work ahead and we’re joined by some great, dedicated co-workers.

The memories will fade, as they always do. We were blessed by the gracious compassion of a wonderful couple who became friends to us and to the horses and donkeys under our care. The ranch can be replaced, but they cannot. The tears of their passing are easily replaced when we know that they are joined together once again in the loving hands of God.

Thank you, Howard and Evangeline Picard, for all you have done.