Fifth anniversary of the rediscovery of the Caspian horse

Fifth anniversary of the rediscovery of the Caspian horse 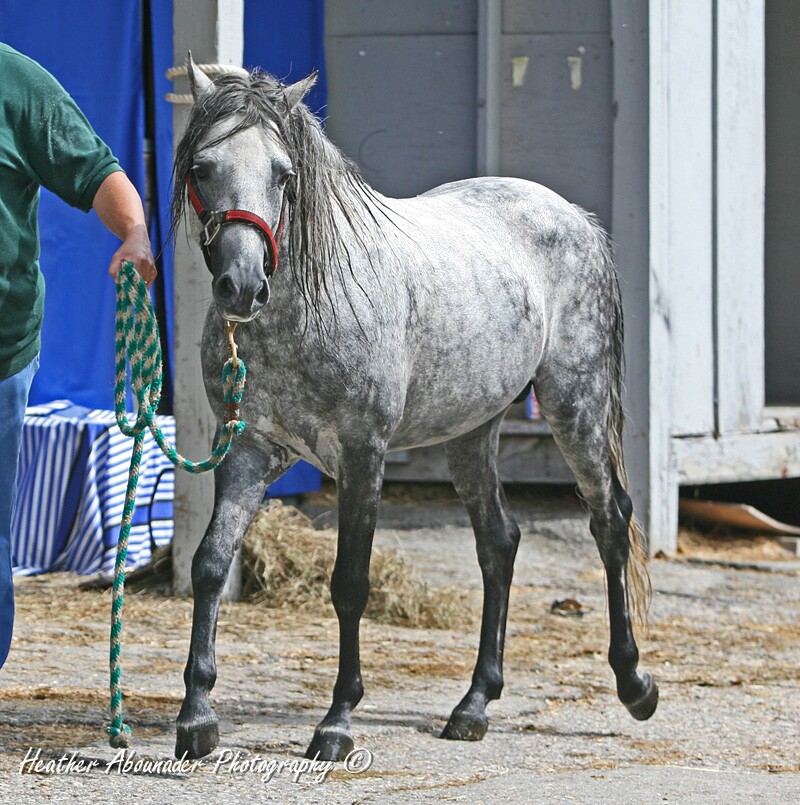 Caspian horses are quite short by modern standards. Their original height when rediscovered is between 9 and 11.2 hands high – more of a pony by our standards. They are known for their sweet temperament. In more recent years, they have become a popular children’s first riding horse. ~ HfH

This year marks the 50th anniversary of the remarkable discovery by American woman Louise Firouz that a horse breed thought extinct for 1300 years had in fact survived in a mountainous region of Iran.

Firouz then led the push to revive the fortunes of the Caspian horse.

The breed, with a maximum height of 12.2 hands, or just over four feet, was found by Firouz living around a remote village called Amol in a mountainous region near the Caspian Sea.

This – their last refuge from extinction – was in the Elburz Mountains at the southern edge of the Caspian, where locals would periodically catch them and breed them as workhorses.

These finely built horses are now known, through DNA testing and other research, to be the forerunners of the native wild horses of Persia, and a key breed in the development of the Arabian horse by the Mesopotamians in the Third Millennium BC.