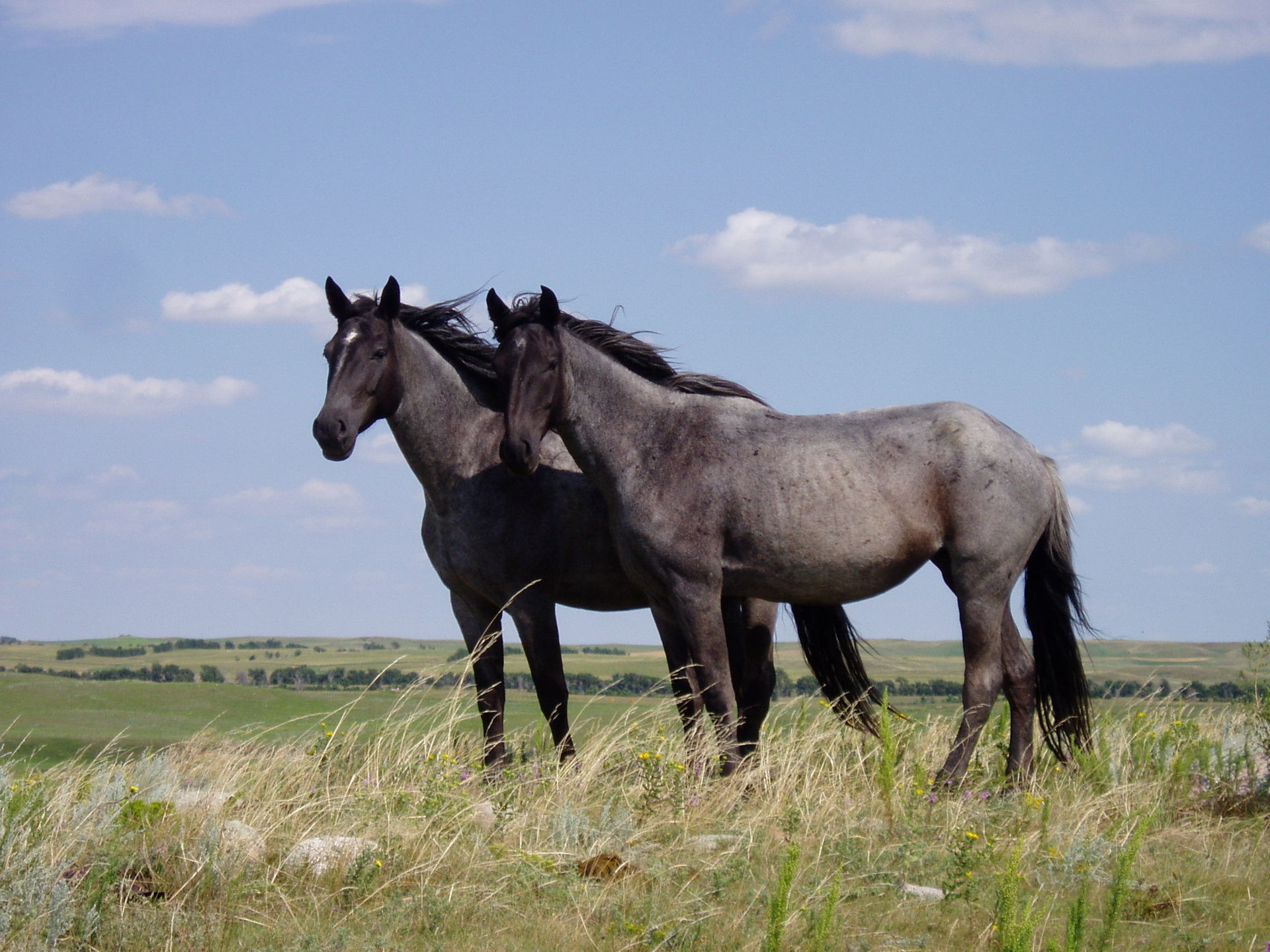 Op-Ed: Just unbelievable. The BLM complains about not having any space for horse storage and not having enough money, they give horses to killer-buyers, and here they are, rounding up another 1,500 horses, cutting the whole herd size down to 100 horses on 625 acres. That’s 62.5 acres PER HORSE!

Oh, don’t count the cows moving into the management area. They must be native to Oregon, so that doesn’t count.

This is not herd management. This is nothing more that total herd destruction. There is not one ounce of sanity in this move by the BLM. It’s pure horse hatred and greed.

I wonder what killer-buyer they are going to find to give these horses to. It certainly doesn’t matter that it’s against the law, because no one prosecutes illegal horse sales. 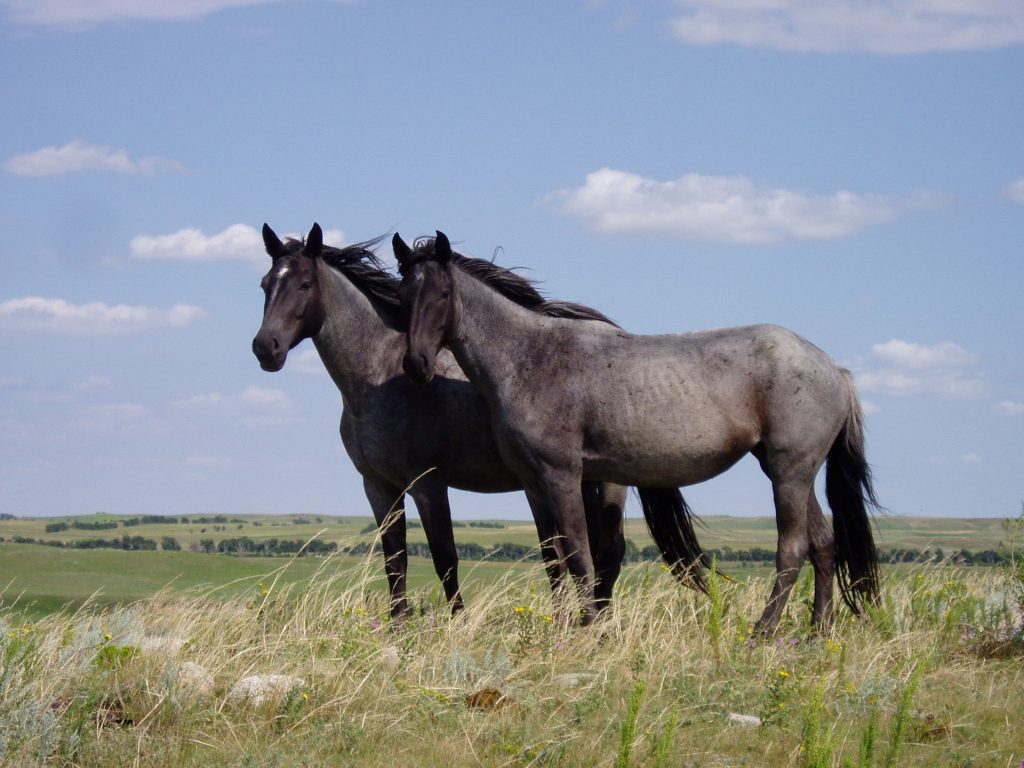 PORTLAND, Ore. — Wild horse advocates are calling for a stop to one of the largest roundups of wild mustangs in Oregon history.

The U.S. Bureau of Land Management on Monday began preparations to gather up to 1,500 wild horses roaming freely on about 625 square miles of the Beatys Butte herd management area east of Lakeview in southern Oregon.

Officials say the mustangs will be rounded up by helicopter. The roundup’s aim is to reduce the population to 100 and remove the rest.

It’s the first roundup since a federal investigation in October determined a Colorado livestock hauler repeatedly lied to officials and sold nearly 1,800 wild horses to buyers who took them to slaughterhouses in Mexico.

The hauler bought the mustangs through the BLM program that’s supposed to provide wild horses with good homes.

Wild horses are protected under federal law, and selling them for slaughter is illegal. The BLM said it has taken additional steps to “prevent this type of situation from happening.”

Officials say the large population of mustangs in southern Oregon damages the environment and wildlife, a problem compounded by the area’s drought that has stressed forage and water availability.

“Horses have overgrazed sagebrush and other plants to the extent that plants and soils are being lost entirely,” BLM spokeswoman Larisa Bogardus said in a statement.

But horse advocates say conflicts with livestock, which share the land with the mustangs, are driving the roundup. Deniz Bolbol with American Wild Horse Preservation Campaign said thousands of cattle are permitted by the federal government to graze in the area.

“It’s the ranchers versus the wild horses,” Bolbol said. “The horses eat the same food as the cows.”

Wild horse advocates are also asking the government to implement a program to suppress population growth — with the use of a fertility control vaccine that’s currently administered to a small number of horses.

But BLM says that vaccine’s effectiveness is limited to one or two years and must be hand-injected or deployed via ground-darting, making it difficult to administer to wild horses on a large scale. The agency is currently researching other fertility controls, including sterilization — something mustang advocates say would be cruel and would change wild mustangs’ natural behavior.