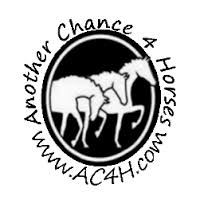 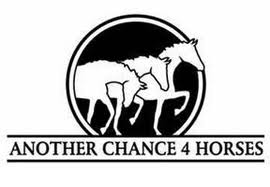 Agents seized computers, cell phones, financial records, veterinary records and boxes of other items and documents related to the nonprofit operation and its sale and purchase of horses, according to an inventory list compiled by the agents.

Federal investigators are looking for evidence of crimes, including conspiracy and wire fraud, according to the search warrant, which was issued by U.S. District Court Judge Henry Perkin in Allentown on Monday.
Watch the video, read more and comment (Lots of comments!) at WFMZ-TV – CLICK HERE