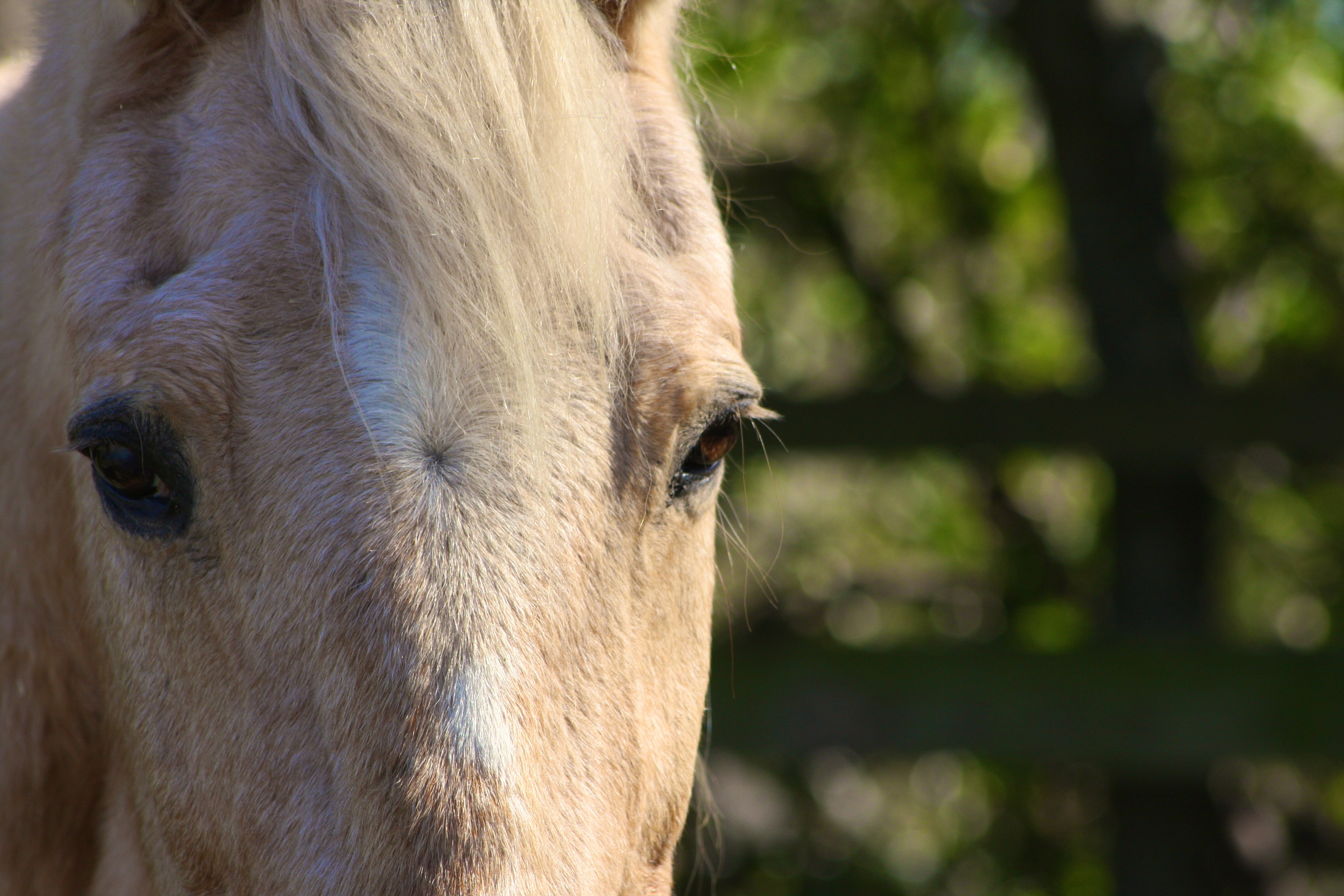 The appeal trial date for the League Line horses is July 30th. Based on the court’s decision, the distribution of the horses, if any, will be a few days after that date. Until that trial is completed, it would be improper for us to discuss the prosecution or defense of this case. However, having discussed this case with a number of people who have a great deal of insight into this case, this article seems quite appropriate. The unanswered question still remains – why did it take so long? ~ Jerry Finch 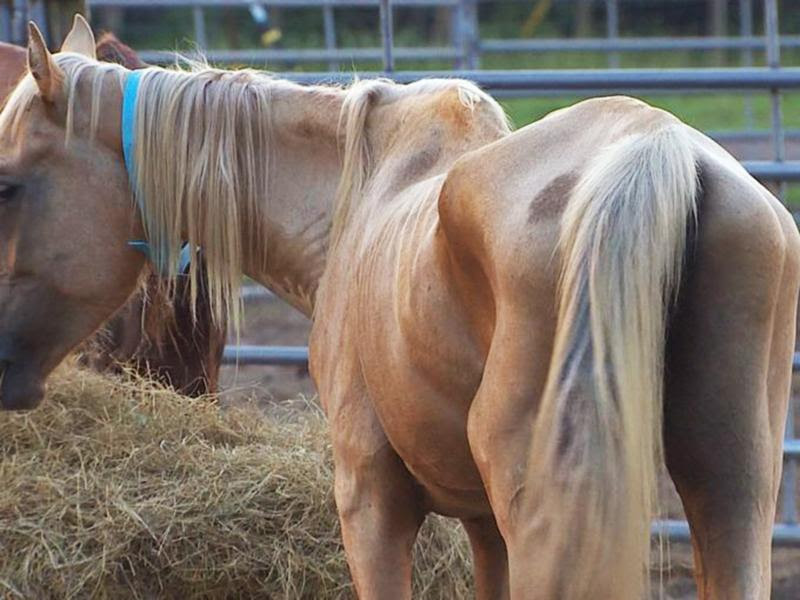 “And God said, Let us make man in our image, after our likeness; and let them have dominion over the fish of the sea, and over the fowl of the air, and over the cattle, and over all the earth, and over every creeping thing that creepeth upon the earth.”–Genesis 1:24-26 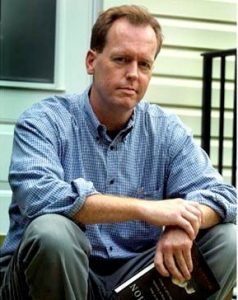 author Matthew Scully (Dominion)
photograph in his house in Arlington, VA for the Federal Paper Oct. 3. 2002
by Hector Emanuel

“Such terrifying powers we possess, but what a sorry lot of gods some men are. And the worst of it is not the cruelty but the arrogance, the sheer hubris of those who bring only violence and fear into the animal world, as if it needed any more of either. Their lives entail enough frights and tribulations without the modern fire-makers, now armed with perfected, inescapable weapons, traipsing along for more fun and thrills at their expense even as so many of them die away. It is our fellow creatures’ lot in the universe, the place assigned them in creation, to be completely at our mercy, the fiercest wolf or tiger defenseless against the most cowardly man. And to me it has always seemed not only ungenerous and shabby but a kind of supreme snobbery to deal cavalierly with them, as if their little share of the earth’s happiness and grief were inconsequential, meaningless, beneath a man’s attention, trumped by any and all designs he might have on them, however base, irrational, or wicked.” ― Matthew Scully, Dominion: The Power of Man, the Suffering of Animals, and the Call to Mercy

It is not only the needless death of thousands of our precious horses each and every week that brought back the memories of those periods of reflection, but also the attempts at the passage of the Omnibus Bill defunding inspectors at equine slaughterhouses. While the equine champions of North America finally have something on which to stamp a success, we need to be reminded that despite the millions spent by both sides in lobby efforts and litigation, we now stand at exactly the same place we stood in 2011 before the pro-slaughter conspirators slipped the funding language into law.

There is no shouting about victory, for our horses and donkeys are still being slaughtered in Mexico and Canada. Nothing has changed in the lives of those stuck in feedlots, being loaded onto trucks with the false paperwork and back-slapping winks between killer-buyers and the USDA inspectors.

Too many times I’ve stood before a judge in a court and listened to the defendant cry as they spilled out a defense of love for the horses they starved. Did the act of starving those creatures, of having the animals removed from them cause any human to spend a moment of self-reflection? Of those that cry out about the injustice, was the cry loud enough to cause others to pause and reflect on our own guilt? Was there ever a thought that perhaps we as a society need to rethink our own measure of dominion? 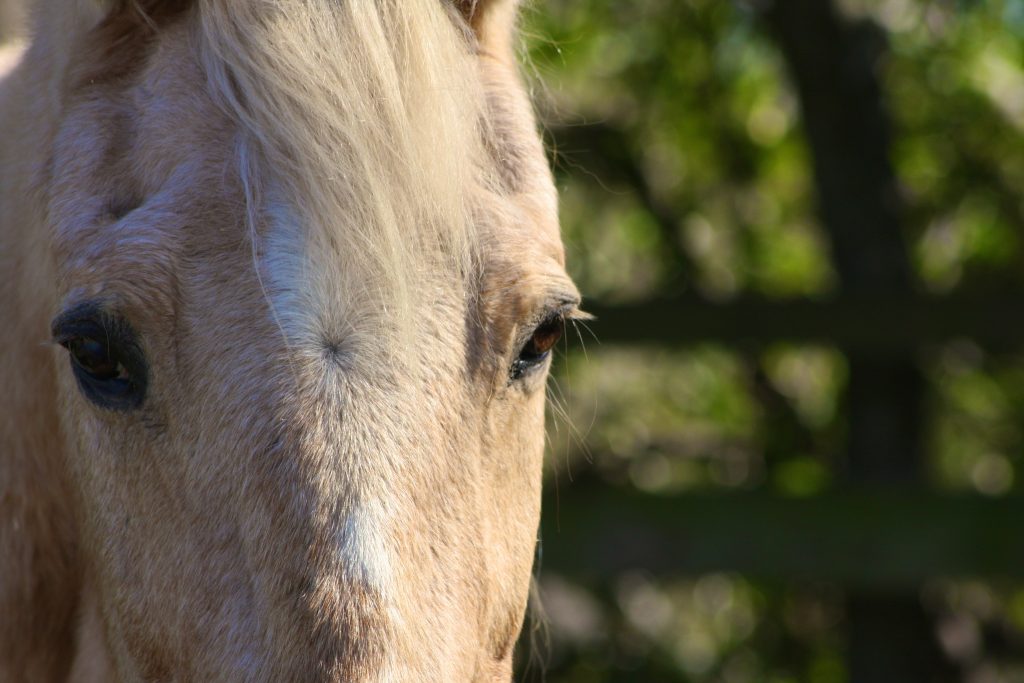 Our love of animals, our compassion for all creatures, must extend further than to see just that which lays before us, which we read in the paper or follow on social media. We should never allow ourselves to lust after a hamburger without seeing the downed cow struggling to survive, to see the pork chop without seeing the pig that lived in a crate for all of its short life. We must know and understand that our choices make us participants in the very acts of cruelty that we protest.

There are many people that drive by starving horses every day but never bother to call authorities. On far too many cases no one bothered to do anything other than shake their heads in disgust and mumble that someone needed to do something. Nothing happens until someone finally calls. Too many times those calls come too late, and precious lives are lost. 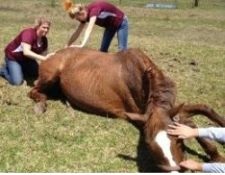 While God gave us dominion, it is up to us, as a society, to define all which that means. If we are satisfied with the extreme cruelty we inflict on animals, let’s admit it. Let’s not spare the dogs and cats, let’s not be squeamish about killing anything. But if there is a thread of doubt, if one of us cries in the courtroom when confronted with our own acts of cruelty, then perhaps we have come to a place in our time to re-evaluate our own beliefs in dominion.

“Animals are more than ever a test of our character, of mankind’s capacity for empathy and for decent, honorable conduct and faithful stewardship. We are called to treat them with kindness, not because they have rights or power or some claim to equality, but in a sense because they don’t; because they all stand unequal and powerless before us.”
― Matthew Scully, Dominion: The Power of Man, the Suffering of Animals, and the Call to Mercy