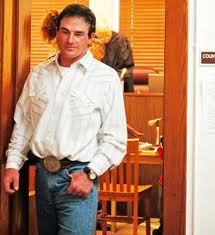 (Jason Meduna back in jail. Why am I not surprised? – Jerry) 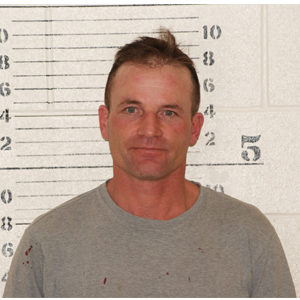 Jason Meduna is pictured in a Goshen County Sheriff’s Department mugshot. The man, convicted in 2010 on animal abuse charges, is being held on a parole violation after he possessed animals, including horses, in violation of a court order.

TORRINGTON, Wyo. — A former Morrill County rancher convicted in perhaps the worst horse abuse case in western Nebraska is back in jail.

Goshen County authorities arrested Jason Meduna, 46, for parole violation. The man, convicted in January 2010 on 145 counts of cruel neglect of an animal and ordered not to possess any animals for a period of 30 years, had been found by a probation official to be in possession of animals, including horses, Capt. Bryan Morehouse, of the Goshen County Sheriff’s Department told the Star-Herald.