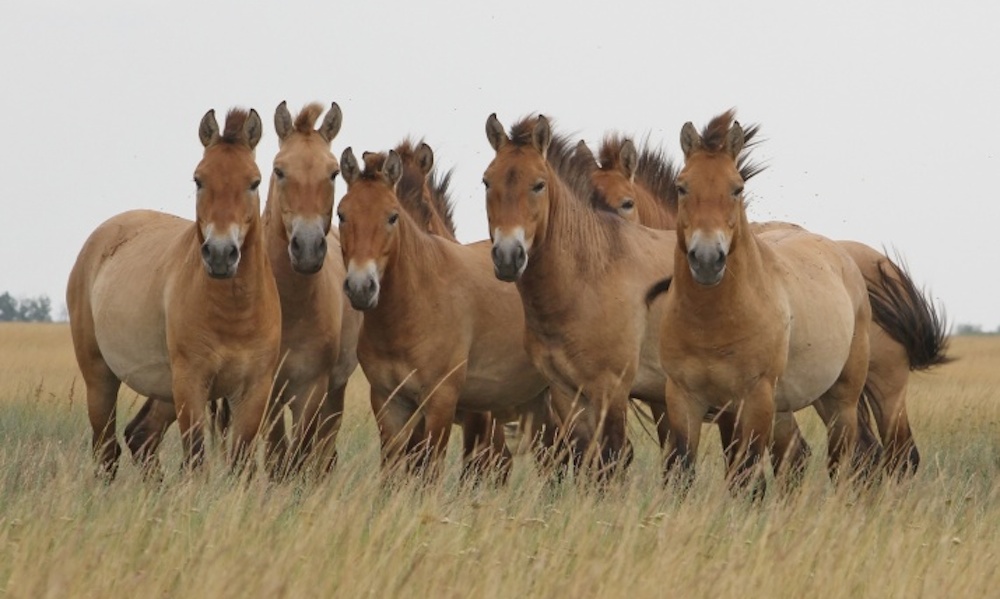 Despite being extinct in the wild just 20 years ago, Przewalski’s horse is now thriving on the icy Russian steppes, according to a new report from the Agence-France Presse.

Six of the highly-endangered equines are now living in the Orenburg Reserves, a group of six stringently protected nature areas near the border with Kazakhstan. Experts have said they are hoping to eventually have more than 100 horses living on the preserves.

“They are quite happy,” project leader Tatjana Zharkikh told the AFP. “They are not afraid of wind, snow, cold… If the Przewalski’s horse has enough food, it is practically invincible.””If you ask them, they will tell you: we want a warm stable, daily oats, fresh grass and maybe strawberries and cream,” Zharkikh added. “But this is a wild animal and it has to be in its natural habitat.” 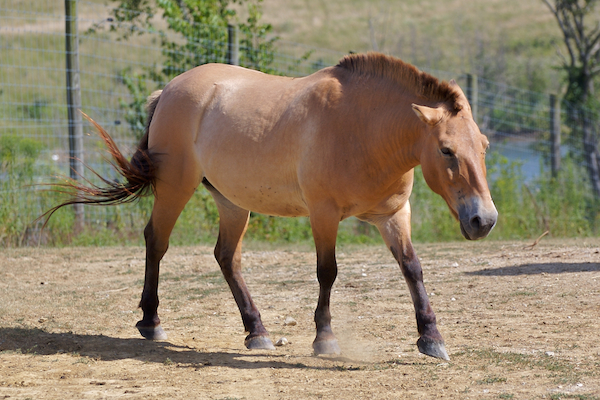 Brought back from decimation

Native to China, Przewalski’s horse was first identified by Russian explorer Nikolai Przhevalsky in the 19th century, resulting in a surge of interest in Europe and a brutal effort to capture the unusual equines.

Herds were pursued across Asia in order to capture young foals, Zharkikh said, but in the end the endeavor obtained just enough animals to save the species after they had become extinct in their natural environment.

All 2,000 animals alive today are descendants of 12 wild-caught horses and developing a viable population from such a limited gene pool has been a source of frustration for conservationists.