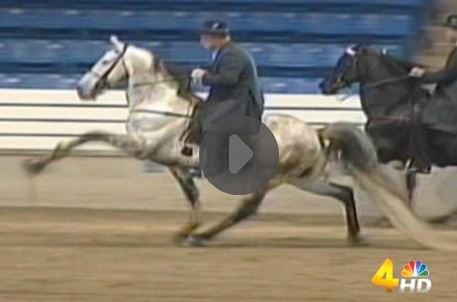 From: WSMV
By: Alanna Autler 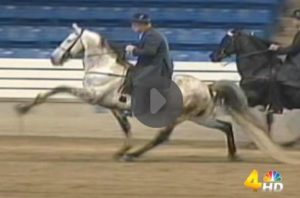 Hundreds of horses will compete in the Tennessee Walking Horse National Celebration in Shelbyville this month. In recent years, the competition has become mired in controversy. The U.S. Department of Agriculture has cracked down on illegal practices it said are used to give horses a higher gait.

For the first time, a veterinary advisory council will be inspecting the horses.

“The [Veterinary Advisory Council] does not work for Celebration,” said Tom Blankenship, a spokesperson for the VAC. “They are totally, by contract, independent.”

Blankenship said Celebration spent a “significant” amount of money to secure the contract with VAC, which he said is comprised of three “world-class” veterinarians. CEO Mike Inman would not disclose how much Celebration will pay the experts.

The council, led by Dr. Jerry Johnson, will inspect the first place winners and two other horses in every category.

Before entering private practice, Johnson taught equine surgery at five universities over the course of 16 years. Johnson has also been previously involved with the Celebration. In the 1970s, Johnson officiated the Celebration on five different occasions, according to his personal website.

As of Wednesday, the council had looked at 16 horses. The inspection consists of an X-ray and blood testing.

“The blood testing is totally objective and will be conclusive and the tests will determine whether there are substances in the horses systems,” Blankenship said.

Inman said the VAC will use objective methods of testing. Some have accused the USDA of relying on subjective inspection methods. In the past several years, controversy has brewed over star horses disqualified by federal inspectors.

Don Shubert trains six horses. He said he has no problem with the way federal regulators run inspections, but he admitted another organization could help bring credibility back to the competition.

“We’ve got a bad reputation and some people are bad, but not everybody’s bad,” Shubert said.

Detractors, such as the All American Walking Horse Alliance, have raised questions about the council’s objectivity, calling the committee “nothing more than a PR strategy.”

The Celebration maintains the VAC committee will work independently of the organization and will release test results to the public as quickly as possible. 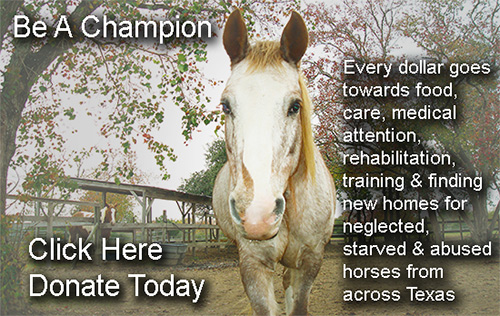