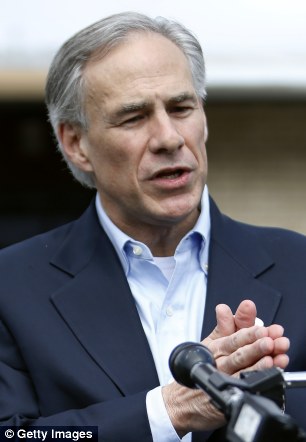 There is a contentious stretch of land along the Texas / Oklahoma borders. For over a hundred years as the Red River – the boundary between the 2 states – has shifted, ranch families  at times been left in limbo.

Now the Bureau of Land Management is stepping to “help manage” a 90,000 acre region that they deem to be public land. Texas Attorney General, Greg Abbott was going to publicly link Texas’s fight to keep the land to the Bundy case in Nevada…until Cliven Bundy made racist statements … now Texas is treating this as a separate case.

What does this all have to do with horses? The BLM is expanding its managerial role with the lands of the West, while trying to spin off the Wild Horse and Burro program – we will report more on that soon. The Bureau of Land Management perhaps should rethink its new stance – public support will do nothing but wane for the Bureau…and that in turn could hurt the wild horses of the West. More public lands could have their uses leased off – leaving nothing behind for the wild horses and other creatures that live there. ~ HfH

From: UK Mail Online
The federal agency involved in the wild west stand-off over the removal of a Nevada rancher’s cattle is now ‘claiming 90,000 acres of land in Texas’

The river makes up the border to Oklahoma, and moves with natural erosion

BLM denies they are expanding Federal land along the Red River

Government tried to round Cliven Bundy up, but armed militia stepped in

The Bureau of Land Management may be attempting to take over private land in Texas, the state Attorney General warns.
The BLM, which oversees public land in the U.S., has reportedly been ‘eyeing up’ 90,000 acres of land on the Texas side of the Red River, which makes up the border between the state and Oklahoma.
This report echoes the recent standoff between a Nevada cattle rancher and the BLM which took place earlier this month.

Texas’ Republican Attorney General Greg Abbott wrote in a letter to Neil Kornze, the director of the BLM, about his ‘deep concern’ that the Federal Government would lay claim to land along a 116-mile stretch of the Red River which had been owned by local families ‘for generations.’

‘I am deeply concerned about reports that the Bureau of Land Management (BLM) is considering taking property in the State of Texas and that it now claims belongs to the federal government,’ Attorney General Abbott wrote in a letter obtained by FoxNews.