7 things you need to know about donkeys

7 things you need to know about donkeys 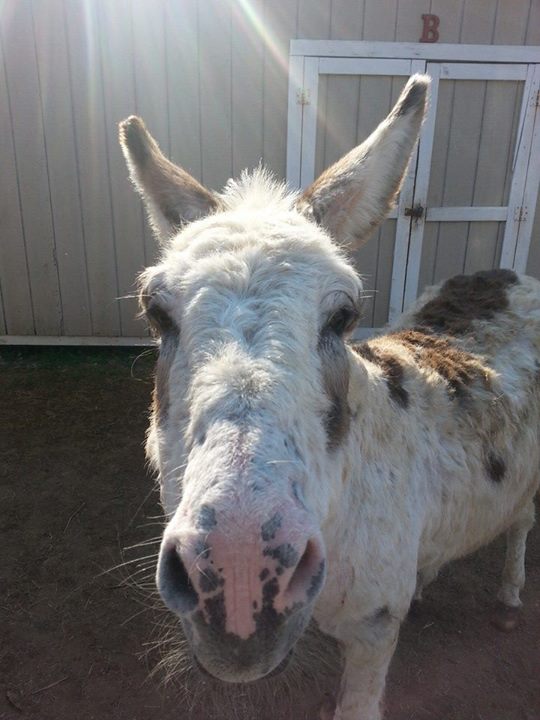 Donkeys and burros are about the sweetest, most protective, under appreciated animal around. Here at the ranch, Paco the Donkey would certainly teach people a thing or two about how wonderful donkeys can be. ~ HfH 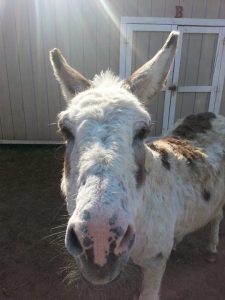 Eeyore is probably the world’s best known donkey and Pooh Bear author AA Milne captured three of the most important things to know about donkeys in one passage.

Donkeys are smart, they are thinkers, and they don’t like being alone, but unfortunately, many new donkey owners don’t know their special needs.

The donkey has a high cute factor, but their special needs can mean they end up in the wrong home.

The Donkey and Mule Protection Trust NZ is a group of volunteers who work to educate people about caring for donkeys, and rescue them when required.

“The biggest welfare issue is breeders selling ungelded jacks, and owners flicking on their donkeys after a short time, leading to donkeys going from home to home in quick succession,” says Andrea Thomson, one of the Trust’s founding members.

What good is a donkey?

A lot of people just enjoy their company.

“One lady I know would go out into the paddock with her donkeys and lie on a cushion,” says Andrea. “Most people don’t do anything with donkeys except enjoy having them and looking after them.”

The donkey is a great animal for carriage driving, but not as good for riding. They do make good first mounts for children as they are quiet and reliable, but when the child wants to ride seriously they need to move onto a pony.

“They have straight shoulders (compared to a horse) so it feels like you’re going to fall over their heads and you don’t feel very safe, especially if you’re a horse rider.”